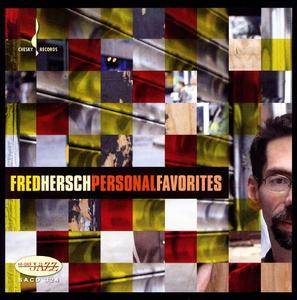 Fred Hersch is an American jazz pianist and educator. He has performed solo and led his own groups, including the Pocket Orchestra consisting of piano, trumpet, voice, and percussion. He was the first person to play weeklong engagements as a solo pianist at the Village Vanguard in New York City. He has recorded more than 70 of his jazz compositions. Hersch has been nominated for several Grammy Awards. This compilation of celebrated pianist's best-loved recordings for Chesky culls material from three discs-1991's Forward Motion, 1993's Dancing in the Dark and 1994's The Fred Hersch Trio Plays.
Fred Hersch Multichannel SACD
Details 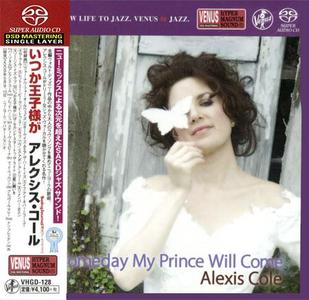 
With a voice praised as “a deep contralto as smooth and dark as the richest espresso”, award-winning jazz vocalist Alexis Cole has made an impressive impact on audiences ever since she first took the stage as a teenager. Called "one of the great voices of today", Alexis Cole has been compared to classic jazz singers such as Sarah Vaughan and Anita O'Day. Her luxurious voice and innovative interpretations make her an instant favorite with audiences of all ages. Cole is the recipient of a Swing Journal Gold Disk award, and has won the NY Jazzmobile and Montreux Jazz Festival vocal competitions. "Someday My Prince Will Come" is her first album for Japanese Venus Records.
Alexis Cole Fred Hersch Venus Japan SACD
Details
Publication archive