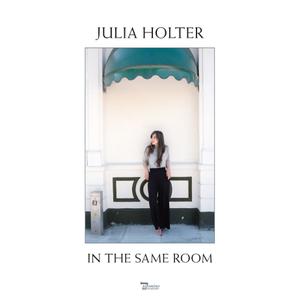 Holter's new LP was recorded at RAK Studios shortly after her set at Green Man in Wales this summer. It's named after a track on 2012 record Ekstasis and features material from throughout her career. This is first release as part of Domino's Documents - an irregular new series of live studio recordings designed to capture the live arrangements of our artists and their bands in high fidelity. Taking its inspiration from classic BBC sessions, each Documents release will be recorded in no more than a day or two at a world class studio in London. Or at least that’s the plan.