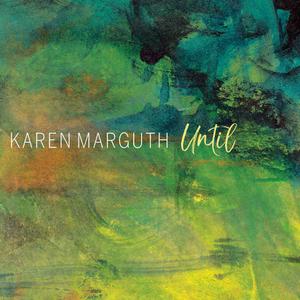 Based in the East Bay, vocalist Karen Marguth found her calling in jazz while living in Fresno, CA through the early 2000s. California's Central Valley sustains a surprisingly thriving jazz community and it was there that Marguth earned national renown with her four jazz albums, featuring the tight circle of musicians she surrounded herself with. Until features her interaction with two Fresno groups, along with a third, representing her latest collaborators from the Bay Area.