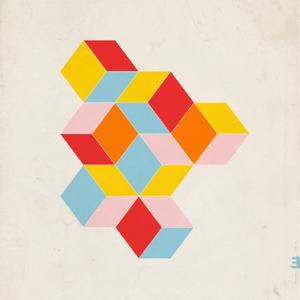 One of the most promising and talented composer/arrangers of her generation, Grammy-nominated Miho Hazama releases her inspired new album, Imaginary Visions - her first album to feature the Danish Radio Big Band of which she is chief conductor.