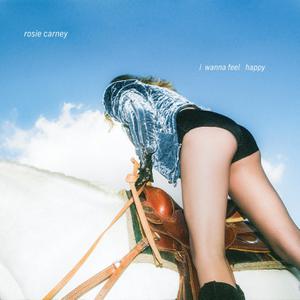 Carney was born in Hampshire, England but moved to Ireland at the age of ten. Carney signed a record deal at age 16. In 2017, Carney released a song titled Winter. In 2019, Carney released her debut full-length album titled Bare. In December 2020, she released a full cover LP of Radiohead’s The Bends. 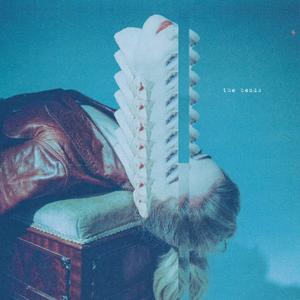 Like many of us, Rosie Carney was forced to change her plans when the pandemic hit earlier this year. Instead of entering the studio for recording sessions, the folk artist retreated to her parent’s house in Ireland to be close to family and seek proper treatment for her mental health, which was suffering on account of the global crisis. But her musical brain never stopped turning.