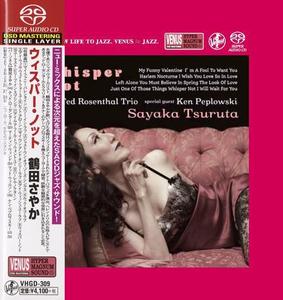 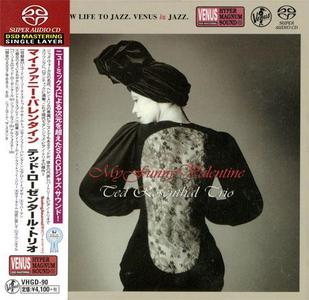 
For Ted Rosenthal's second release on Venus, he dedicated the whole album to Helen Merrill — the exceptional singer who he has accompanied for more than ten years — by performing standars that are closely associated with her. The album starts with "You'd Be So Nice To Come Home To", a track Merrill made her own on her album with Clifford Brown on trumpet and Quincy Jones as arranger. Rosenthal's smart arrangements and gorgeous, lyrical playing are complemented perfectly by George Mraz on bass and Al Foster on drums. The close interaction between the trio is astounding.
Ted Rosenthal Venus Japan SACD
Details
Publication archive