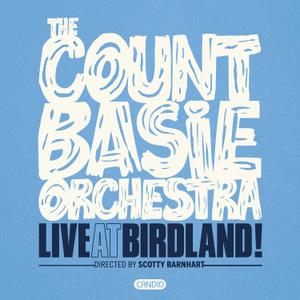 In the history of jazz music, there is only one bandleader that has the distinction of having his orchestra still performing sold out concerts all over the world. The work, with members personally chosen by him, for over 30 years after his passing. Pianist and bandleader William James “Count” Basie was and still is an American institution that personifies the grandeur and the excellence of jazz. The Count Basie Orchestra, today directed by Scotty Barnhart, has won every respected jazz poll in the world at least once, won 18 Grammy Awards, performed for Kings, Queens, and other world royalty, appeared in several movies, television shows, at every major jazz festival and major concert hall in the world. 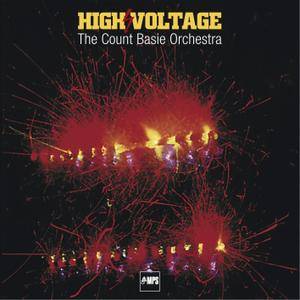 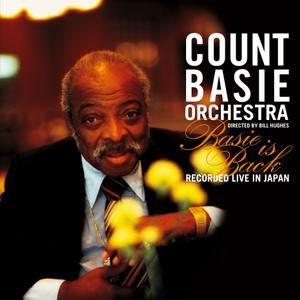