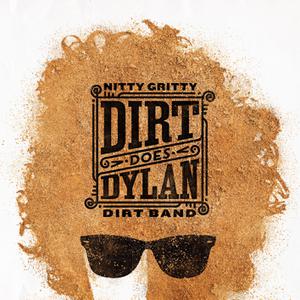 Five-decades-running Americana pioneers Nitty Gritty Dirt Band have already played a major role in the preservation and popularity of folk music—their Will The Circle Be Unbroken album series introduced droves of new fans to folk, country, and bluegrass and earned the band multiple Grammy awards—but now, the long-running group have taken on another American institution near and dear to their hearts; the Bob Dylan songbook.