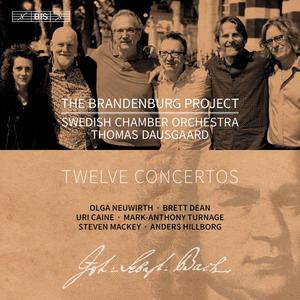 Along with Vivaldi’s ‘Seasons’ or Beethoven’s ‘Fifth’, Bach’s Brandenburg Concertos belong to those works that are so well-known that we risk taking them for granted. In order to (re-)discover the special qualities that can inspire us today, in 2001 Thomas Dausgaard and the Swedish Chamber Orchestra decided to contact six contemporary composer, asking each of them to compose a companion piece to one of the concertos. 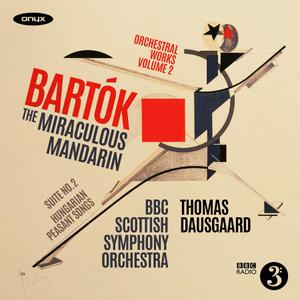 Bartók’s ‘The Miraculous Mandarin’ (published as ‘A Pantomime in One Act’) was composed at a time of violent unrest in Hungary. The Soviet Hungarian Republic had collapsed in 1919 and was replaced by an ultra-nationalist regime which persecuted communists, Jews and leftists and left over 1,500 dead and thousands imprisoned without trial.