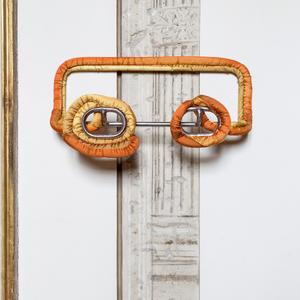 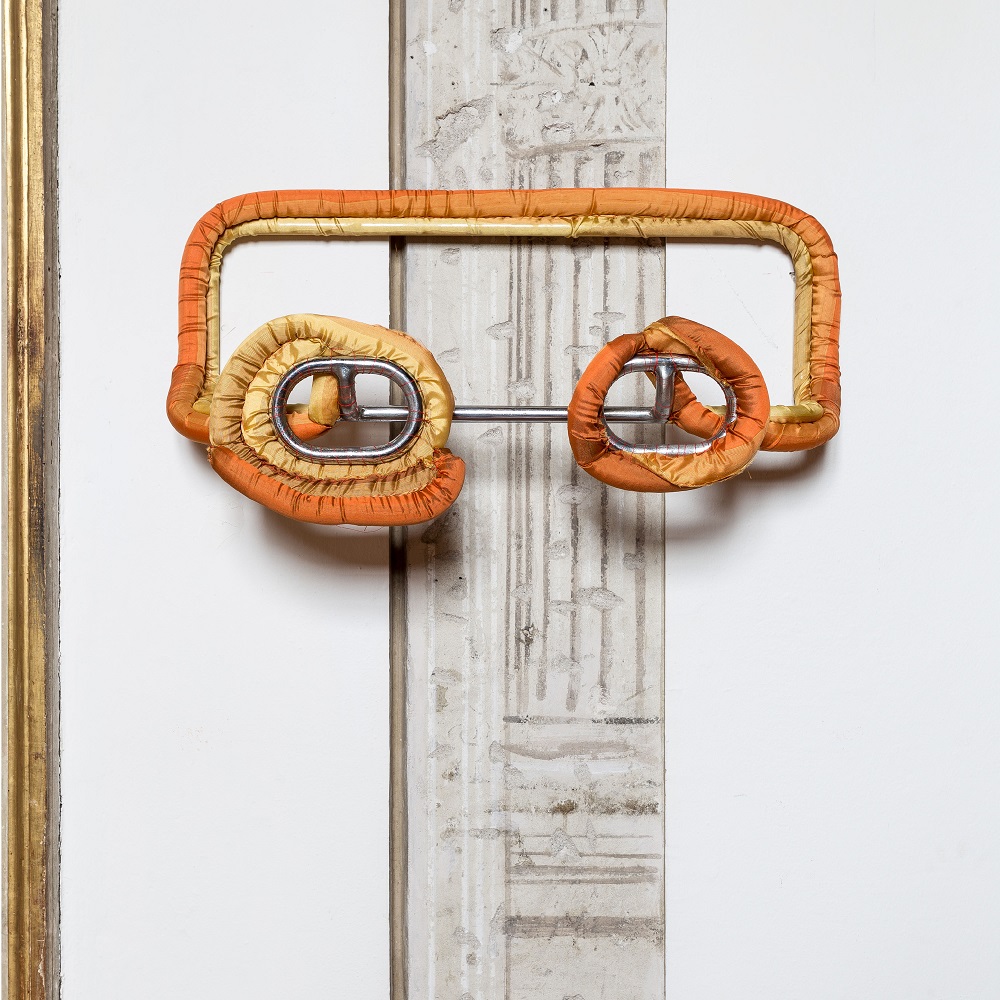 Ranaldo and Refree worked together Ranaldo’s last solo album, Electric Trim (Mute, 2017), and soon after the pair returned to the studio to record the follow up they realised that Names of North End Women would become what Ranaldo describes as “the beginning of a new partnership, a new configuration”.

For one of the greatest guitarists, ranked by both Rolling Stone and Spin, of his generation (Ranaldo co-founded Sonic Youth in 1981) and an artist reinventing traditional flamenco guitar (Refree’s album with Rosalía continues to grow internationally), this is an album that features tracks with little or no guitar. Instead the duo composed using marimba and vibraphone, using samplers, a vintage 2-inch Studer tape recorder and a modified cassette machine Ranaldo had previously used in performances 25 years earlier.

“We were mixing in all these strange analogue sounds from old cassette tapes, dealing with tape hiss; using very new technology and very old technology and mixing them together,” remembers Ranaldo. Elements from a mysterious old tape Ranaldo found spooled on the Studer when he’d bought it years earlier – drum sounds, slamming doors, people talking – formed the backbone of tracks. The music, it seemed, could come from literally anywhere.

“This record began as playing with samplers and cassette players,” says Refree, “as experimental music, musique concrete, poly-rhythms.” As the process wore on, however, their abstractions materialised into songs, their elemental rhythms, ambient hums and sampler damage revealing hidden melodies and patterns upon deep listening. Ranaldo and Refree traded melodic ideas and added vocals to the tracks, singing in addition to the spoken word pieces they’d always planned these pieces to feature. The words came in a process akin to the music, a collagist philosophy prevailing, as Ranaldo recomposed poems from his archives, wrote new pieces and incorporated lines sent in by Jonathan Lethem – who’d helped pen the songs of Electric Trim.

The result is an album alive with the electric crackle of experimentalism, yet satisfying as a collection of songs.

The album’s title, and the title of the lead track came from an experience Ranaldo had walking through a neighbourhood in the North End of Winnipeg, Manitoba. All the streets were named after women: Lydia, Kate, Dagmar, Harriett, Juno, etc – first names only, which implied something anonymous, or universal. Who these women are or were is not indicated, which lends their choice a certain mystery… Men are often named in our society with their full names, but these anonymous names were perhaps stand-ins for the many unrecognised or un-specified in our society. Ranaldo jotted the names down, in poem format, and explains, “somehow it became an impetus for the lyrics in terms of the people that drift in and out of one’s life, some significant, some fleeting.” He continues, “I had this idea of using given names as a device that could inform some of the lyrics. It doesn’t play through all the lyrics, but quite a few employ this idea.”

“This album loosens the bonds from the idea of what songs can be, and both Raül and I are excited to see where we can push it further,” says Ranaldo. For now, take time to absorb Names Of North End Women, its hidden treasures and unexpected turns, and ponder where Ranaldo and Refree’s collaboration might take them next.