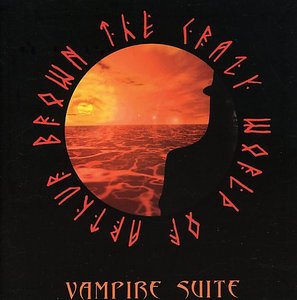 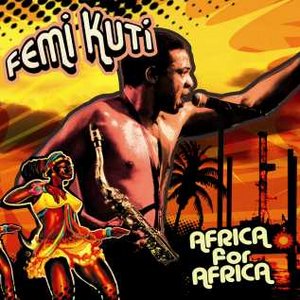 VA - In The Christmas Groove 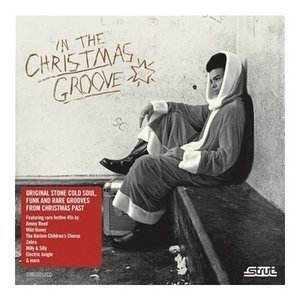 One of the coolest Christmas compilations you could ever hope to own – but you probably guessed that already, from the cover image that pays tribute to a classic set from James Brown! The JB image is certainly well placed – as most of the tracks here are deeply funky Holiday tunes – the kind of gritty seasonal ditties that were only ever issued as funky 45s back in the day – and most really only on a local level, too! Strut's really outdone themselves with this excellent collection – as it features a fair bit of Christmas rarities we've never heard before, but which are totally wonderful – all-new tunes, not common Christmas cover versions – played and performed with a hell of a soulful feel throughout. Knock that ol' Bing Crosby record off the turntable, and give this one plenty of spins this December – and dammit, the music's so great, you may well find yourself playing the collection well into the New Year too! 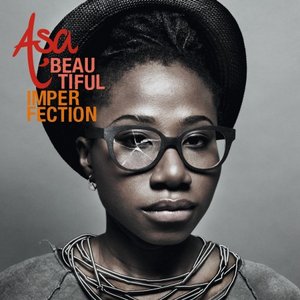 “Beyond all stereotypes: The new album of the Franco-Nigerian Aşa tells about Africa in the globalized language of pop.“ 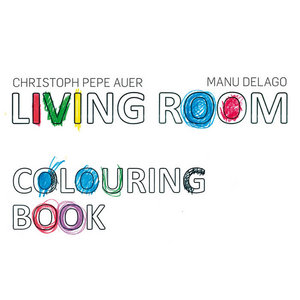 The new CD is a diverse and colourful compilation of 11 newly-recorded tracks, ranging from fresh compositions ("Inflorescence I & II"), to selected songs from our "Mega-Hits" series on Youtube ("Eleanor Rigby"), to grooves accompanied by Zimbabwean rap ("In Da House"), just to name a few. 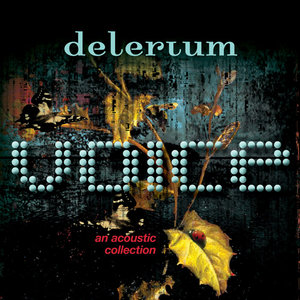 The Dream - Get Dreamy 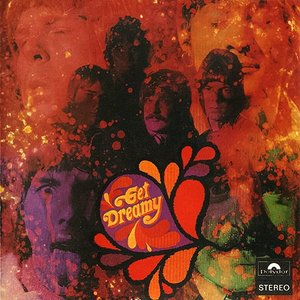 Obscure psych-pop/rock from Norway, with legendary Terje Rypdal playing a real fuzzy guitar here! This is his first release before going into jazz/avant-garde territory.

Fatback - Man With The Band 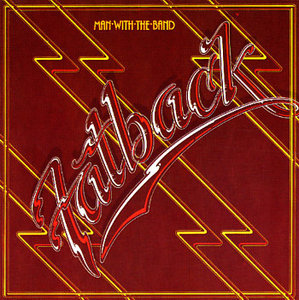 A key transitional record from Fatback – one that sits nicely between their earlier funk and later club years! The record clearly knows this aspect about itself – as side one is titled "Vintage – House Party", and features more longer-jamming takes on the grooves that group was beginning during their Event years – a tightening up of the rougher initial Fatback groove, with plenty of bass driving the bottom of the tracks and lots more guitar work over the top. Side two shifts the focus to the "Tasty – Disco Party" mode – a style that's not that different from the first, but which has some smoother touches overall. Great Fatback all around, and titles include "Funk Backin", "Master Booty", "The Man With The Band", "Mile High", "I Gotta Thing For You", "Midnight Freak", and "Zodiac Man". 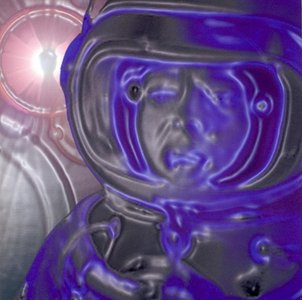 These guys rock. They captured a clasic sound and gave it a modern feel. If you like Ozric Tentacles, Captain Beyond, early Pink Floyd, Bloodrock etc., be prepared for liftoff to unrealized dimensions. Fantastic. 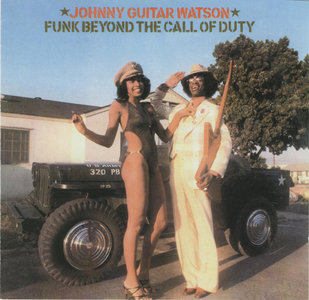 This installment of Johnny "Guitar" Watson's sojourn into 1970s' style funk incorporates Funkadelic-style chants and sophisticated grooves as well as the blues and R&B master's trademark hoarse vocalizing; but, as always, his prickly, jazzy guitar soloing is the main attraction, displayed to its best advantage on burning funk tracks like "Barn Door" and "It's About the Dollar Bill."

Betty Wright - My First Time Around 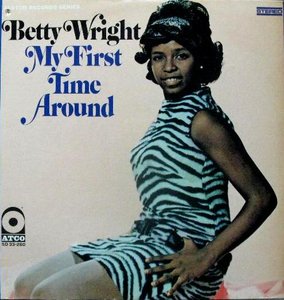 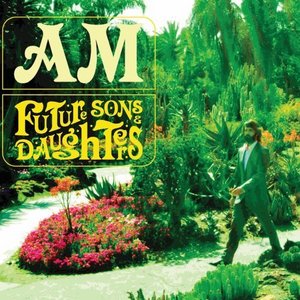 Songs reveal an artfully considered blending of classic American and English roots and rock influences, from the Beatles and Badfinger to Roy Orbison, James Brown, Alan Toussaint and Elvis Presley 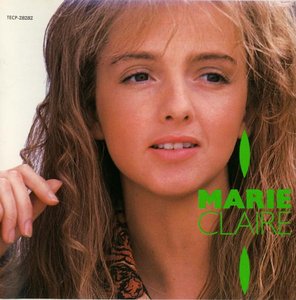 Marie Claire D’Ubaldo - Marie Claire (Japanese only release) (1990)
EAC Rip | FLAC (Image)+CUE, LOG | Scans | 264 MB
Pop | Label: Teichiku Japan | Depositfiles + Fileserve + Filesonic
Marie Claire D'Ubaldo is an Argentine singer / musician and a prolific songwriter; she has appeared as a guest vocalist on many albums. She had her biggest success with "Falling Into You" which was covered by Celine Dion, who also named her album after the single. Marie-Claire D'Ubaldo released her debut album, Marie-Claire in Japan (only) in 1990
Details 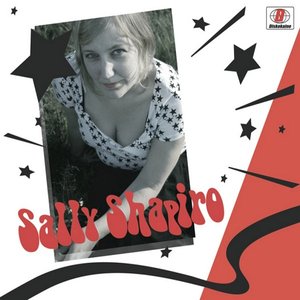 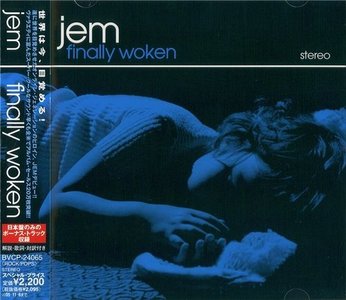