A Practical Guide to Lightcurve Photometry and Analysis (Repost) 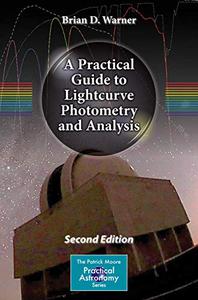 For those with access to even a modest telescope and CCD camera, this new and improved guide delivers all the information needed to take part in the scientific study of asteroids and variable stars. New techniques in photometry continue to be refined, and expert Brian Warner covers the developing territory in detail for those both new and experienced. Updated to reflect changes in telescope and CCD technology, it also includes an expanded chapter on the analysis of asteroid lightcurves to cover some of the common pitfalls that lead to incorrect answers as well as how to discover an asteroid satellite via lightcurves. With this information, amateur astronomers can use commercially available equipment to determine the rotation rate, size, and shape of asteroids. Similarly, it is possible to discover the size, temperature, and orbits of stars in binary systems by using this powerful technique.
Science Lightcurve Lightcurve Photometry Photometry Analysis Astronomy Cosmology Space Sciences Observations Photography Laser
Details 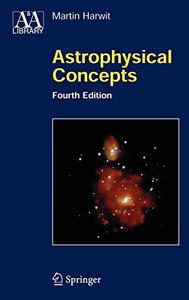 This classic text, aimed at senior undergraduates and beginning graduate students in physics and astronomy, presents a wide range of astrophysical concepts in sufficient depth to give the reader a quantitative understanding of the subject. Emphasizing physical concepts, the book outlines cosmic events but does not portray them in detail: it provides a series of astrophysical sketches. For this fourth edition, nearly every part of the text has been reconsidered and rewritten, new sections have been added to cover recent developments, and others have been extensively revised and brought up to date.
Science Astrophysical Concepts Astronomy Observations Astrophysics Physics
Details 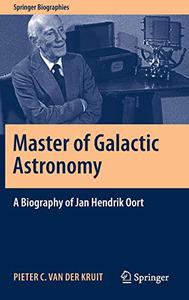 Master of Galactic Astronomy: A Biography of Jan Hendrik Oort by Pieter C. van der Kruit
English | EPUB | 2021 | 370 Pages | ISBN : 303055547X | 107.7 MB
This accessible and entertaining biography chronicles the life and triumphs of astronomer Jan Hendrik Oort, who helped lay the foundations of modern astronomy in the 20th century. The book puts into context some of Oort's most significant achievements, including his discovery that the Milky Way rotates, as well as his famous hypothesis that our Solar System is surrounded by a reservoir of comets — now simply known as the Oort Cloud.
Science telescope Astronomy interstellar radio telescope Mathematics Astrophysics Observations
Details

Sects, Lies, and the Caliphate: Ten Years of Observations on Islam 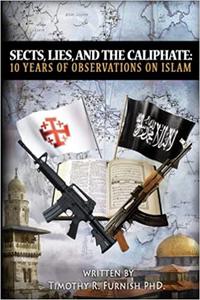 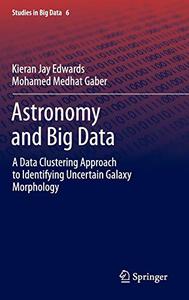 With the onset of massive cosmological data collection through media such as the Sloan Digital Sky Survey (SDSS), galaxy classification has been accomplished for the most part with the help of citizen science communities like Galaxy Zoo. Seeking the wisdom of the crowd for such Big Data processing has proved extremely beneficial. However, an analysis of one of the Galaxy Zoo morphological classification data sets has shown that a significant majority of all classified galaxies are labelled as “Uncertain”.
Astronomy Big Data Science Data Clustering Citizen Science Galaxy Morphology Galaxy Zoo Project Computational Intelligence Artificial Intelligence Observations Data Mining Knowledge Discovery
Details

On Einstein’s Path: Essays in Honor of Engelbert Schucking 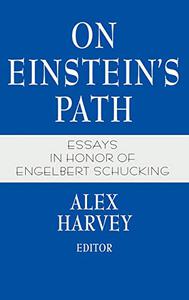 Friends and colleagues of Engelbert Schucking came together in a symposium on the 12th and 13th of December 1996 at New York University to celebrate and express to him their respect, admiration, and affection. They came to celebrate his scientific and scholarly achievements, the inspirational quality of his teaching, his graciousness as a colleague, his thoughtful guidance of graduate students, his service to the department, the university and the physics community at large-and, not least, his open, courteous, easy accessibility to anyone needing his counselor expertise. The announcement was A SYMPOSIUM In Honor of PROF. ENGELBERT SCHUCKING Physics Department-New York University On December 12th and 13th there will be a Symposium to honor Professor Engel­ bert Schucking for his service to the University, the Department, and the Physics Community.
Science Einstein’s Path Einstein Astronomy Observations Astrophysics
Details 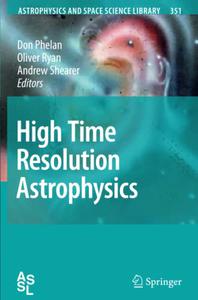 This is quite simply the first volume of its kind dedicated to the area of high time resolution astrophysics. High time resolution astrophysics (HTRA) is an important new window on the universe and a vital tool in understanding a range of phenomena from diverse objects and radiative processes. Underlining this science foundation, technological developments in both instrumentation and detectors are described.
Science Astrophysics High Time Resolution Astrophysics Physics Astronomy Observations Cosmology Space Physics
Details

Fundamentals in Nuclear Physics: From Nuclear Structure to Cosmology 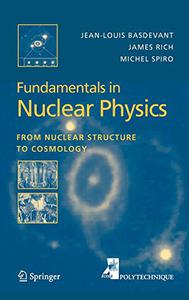 Fundamentals in Nuclear Physics: From Nuclear Structure to Cosmology by Jean-Louis Basdevant
English | PDF | 2005 | 516 Pages | ISBN : 0387016724 | 5.2 MB
This course explores nuclear physics and its applications ranging from the structure of nuclei and their reactions, to astrophysics and cosmology. The physics is introduced with arguments based on simple ideas such as the empirical structure of nuclear forces and its interplay with the Pauli principle and Coulomb repulsion. The book then develops elementary nuclear models and illustrates nuclear systematics with experimental data. Reactions and decays are discussed both phenomenologically and from the point of view of fundamental electro-weak interaction theory. The discussions of fission and fusion emphasize nuclear energy production.
Science cosmology Nuclear Physics Physics Cosmology Astronomy Techniques Astrophysics Nuclear Fusion Observations Space Sciences Fundamentals in Nuclear Physics
Details

Mars: From Myth and Mystery to Recent Discoveries (Repost) 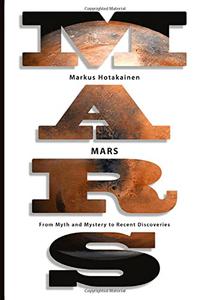 Mars: From Myth and Mystery to Recent Discoveries by Markus Hotakainen
English | PDF | 2009 | 274 Pages | ISBN : 0387765077 | 13.6 MB
Mars has always been shrouded in mystery. It is very difficult to resolve through a telescope. For many centuries it remained just a reddish blur in the sky. Even in ancient times, its blood-red color evoked fear and gave rise to myths and legends that are still with us today.
Science Mars History Mars discoveries Mars book Solar System Physics Astronomy Cosmology Space Sciences Planetary Science Space Physics Observations Techniques
Details 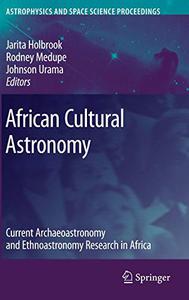 African Cultural Astronomy: Current Archaeoastronomy and Ethnoastronomy research in Africa by Jarita C. Holbrook
English | PDF(True) | 2008 | 257 Pages | ISBN : 1402066384 | 45.7 MB
Astronomy is the science of studying the sky using telescopes and light collectors such as photographic plates or CCD detectors. However, people have always studied the sky and continue to study the sky without the aid of instruments this is the realm of cultural astronomy. This is the first scholarly collection of articles focused on the cultural astronomy of Africans.
Science Africa Anthropology Archaeoastronomy CCD Celestial mechanics Astronomy Cosmology Space Sciences Observations Techniques History Regional Cultural Studies
Details 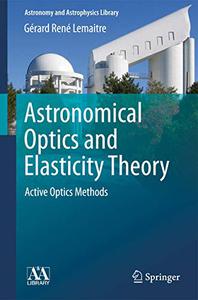 The Sun: New Challenges Proceedings of Symposium 3 of JENAM 2011 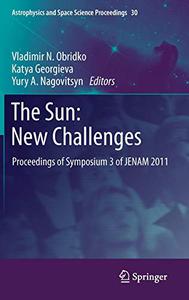 The Sun: New Challenges Proceedings of Symposium 3 of JENAM 2011 by Vladimir N. Obridko
English | PDF | 2012 | 236 Pages | ISBN : 3642294162 | 8.3 MB
These are the proceedings of the Symposium 3 of JENAM 2011 on new scientific challenges posed by the Sun. The topics covered are
Science Astrophysics Space Physics Astronomy Observations Physics
Details 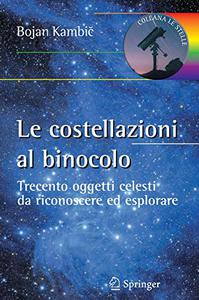 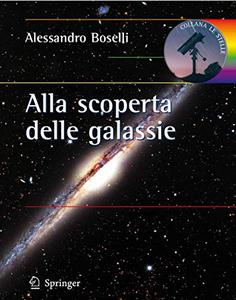 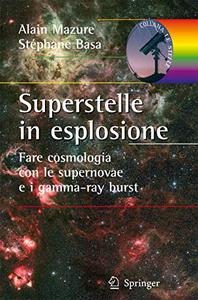