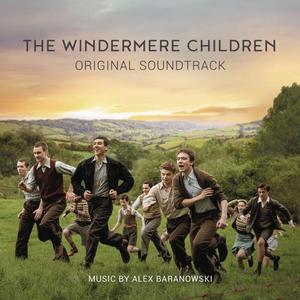 “The Windermere Children” soundtrack released on Sony Classics by Alex Baranowski 15TH JANUARY 2020 Very excited to announce that my score for The Windermere Children is being released by the incredible Sony Classics label next week (24th January). The film will be broadcast on simultaneously on BBC Two in the UK and ZDF in Germany on Monday 27th at 9pm (UK time). It is a Wall to Wall / Warner Bros production.