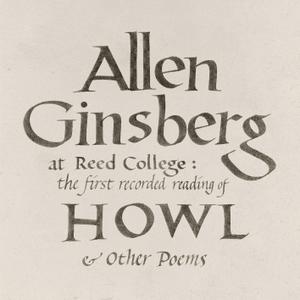 Recorded in 1956 and discovered in 2007, one of the most important audio documents in the history of American literature, from the second half of the 20th century, is available to be heard far and wide in 2021. Allen Ginsberg's first public reading of his epic poem "Howl" took place in October of 1955 at the famous Six Gallery in San Francisco. In attendance that night were Gary Snyder, Philip Whalen, Lawrence Ferlinghetti, Philip Lamantia, Michael McClure, Kenneth Rexroth, Jack Kerouac and Neal Cassady.