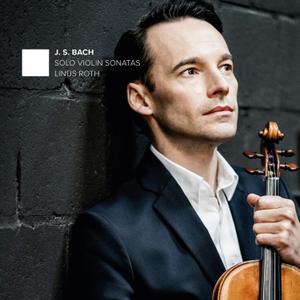 The cycle of six solo Sonatas and Partitas by J.S. Bach is arguably one of the most powerful and most important compositions in musical history. These works have been with Linus Roth since he was nine years old, when he first learned the Gigue from the E major Partita, moving on by the age of twelve to the first Fugue in G minor to tackling at fifteen the Ciaconna, which represents a cosmos in its own right. 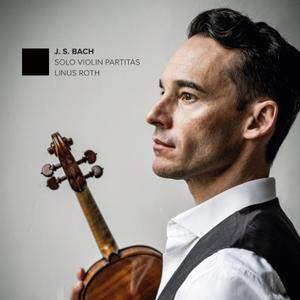