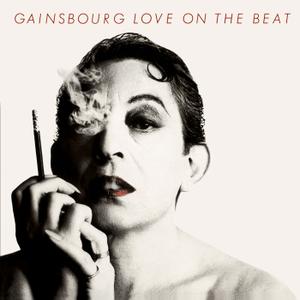 Serge Gainsbourg recorded his first album in 1958. But it was at the end of the 1960s that his short affair with Brigitte Bardot changed his jazzy style towards this suggestive music with sumptuous arrangements. He then met Jane Birkin with whom he recorded the 1969 duet "Je t'aime … Moi Non Plus", a song with scorching lyrics punctuated by gasps and explicit moans. Although it was banned in many countries, this song reached the top of the charts all over Europe. In 1971, he released The Story of Melody Nelson, a cycle of dark songs that mark his growing detachment from modern culture. Drugs, disease, suicide and misanthropy become recurring themes in his work.