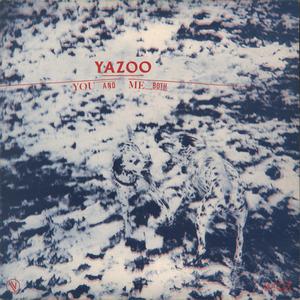 You and Me Both is the second and final studio album by British synthpop duo Yazoo (known in North America as Yaz), released on Mute Records (on Sire Records in North America) in July 1983. The album's title was an ironic reference to the fact that the duo had grown estranged from each other and recorded much of the album separately; they announced their split a few weeks before the album's release… 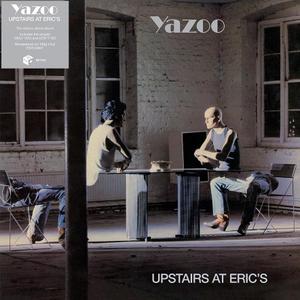 Yazoo's classic debut album including "Only You", "Don't Go", "Goodbye 70's" and "Winter Kills". Released April 2019 in heavyweight remastered standard black vinyl taken off the back of the Four Pieces project. The 1980s will forever be remembered for electropop sensations, yet few, if any, are quite as sensational as Yaz's Upstairs at Eric's. A standard-setting mélange of smoky blues singing, jazzy arrangements, disco-tinged beats, and dancefloor vibes, the smash debut fits equally as well at a late-night club as it does in a living room, where the record's complexity and exoticism takes listeners hostage. No wonder the 1982 landmark remains one of the decade's most essential albums.