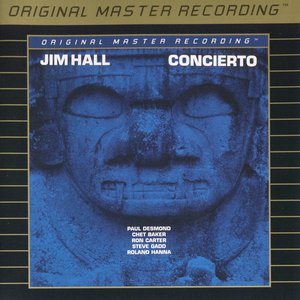 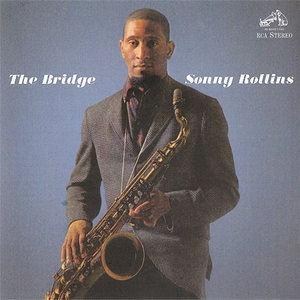 The Bridge is a studio album by jazz saxophonist Sonny Rollins, recorded in 1962. It was Rollins' first release following a three-year sabbatical and was his first album for RCA Victor. The saxophonist was joined by the musicians with whom he recorded for the next segment of his career: Jim Hall on guitar, Bob Cranshaw on double bass and Ben Riley on drums.
Sonny Rollins BD-Audio SACD DVD-A Jim Hall
Details 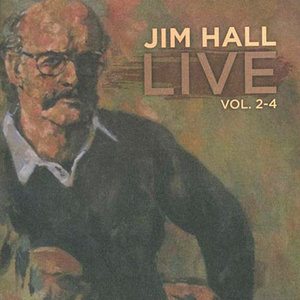