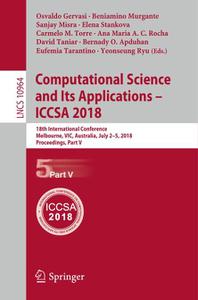 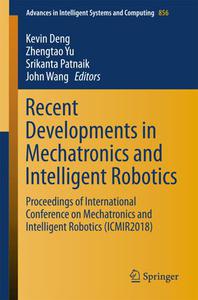 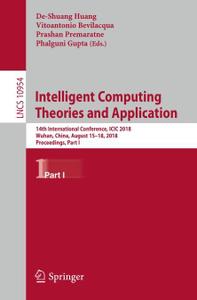 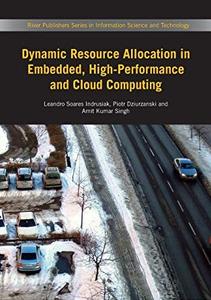 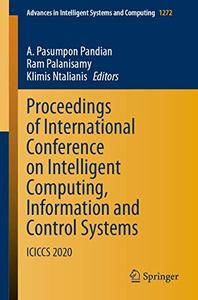 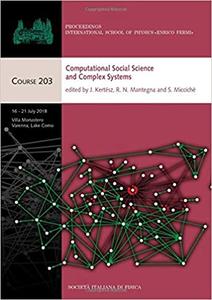 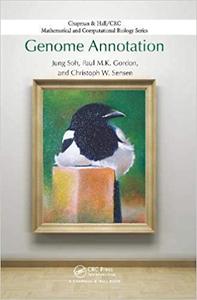 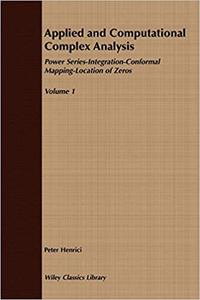 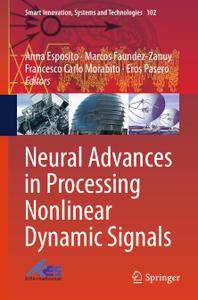 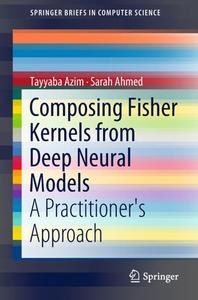 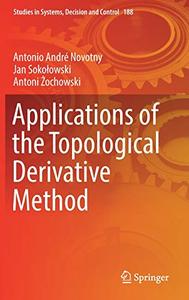 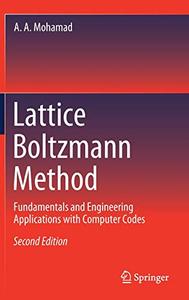 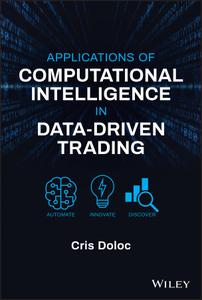 Applications of Computational Intelligence in Data-Driven Trading by Cris Doloc
English | November 10th, 2019 | ISBN: 1119550505 | 304 pages | EPUB | 5.26 MB
“Life on earth is filled with many mysteries, but perhaps the most challenging of these is the nature of Intelligence.”
– Prof. Terrence J. Sejnowski, Computational Neurobiologist
computational Business intelligence IT Hardware Applications ePub
Details

How to Speak Machine: Computational Thinking for the Rest of Us 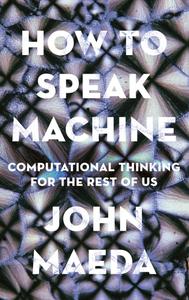 How to Speak Machine: Computational Thinking for the Rest of Us by John Maeda
English | November 19th, 2019 | ISBN: 039956442X, 0241976634 | 240 pages | EPUB | 14.84 MB
Visionary designer and technologist John Maeda defines the fundamental laws of how computers think, and why you should care even if you aren't a programmer.
computational Business rest machine Engineering Technology ePub Speak
Details

The Age of Disruption: Technology and Madness in Computational Capitalism 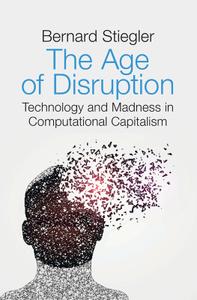 The Age of Disruption: Technology and Madness in Computational Capitalism by Bernard Stiegler
English | August 30th, 2019 | ISBN: 1509529276, 1509529268 | 380 pages | EPUB | 0.70 MB
Half a century ago Adorno and Horkheimer argued, with great prescience, that our increasingly rationalized world was witnessing the emergence of a new kind of barbarism, thanks in part to the stultifying effects of the culture industries. What they could not foresee was that, with the digital revolution and the pervasive automation associated with it, the developments they had discerned would be greatly accentuated, giving rise to the loss of reason and to the loss of the reason for living. Individuals are now overwhelmed by the sheer quantity of digital information and the speed of digital flows, resulting in a kind of technological Wild West in which they find themselves increasingly powerless, driven by their lack of agency to the point of madness.
computational madness Technology Philosophy capitalism Disruption Engineering Science Martial Arts technology ePub
Details
Publication archive