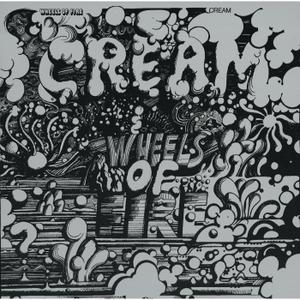 Although Cream were only together for a little more than two years, their influence was immense, both during their late-'60s peak and in the years following their breakup. 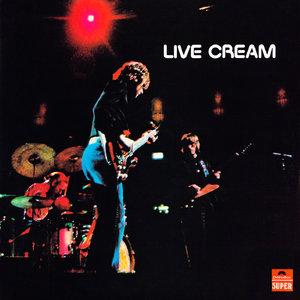 
"Live Cream" is a live compilation album by Cream, originally released in 1970. It was recorded at shows in San Francisco and New York City, as well as in studio. The album was well-received, peaking at #15 on the Billboard 200. Rolling Stone called Live Cream "an excellent album … well-recorded, controlled, and tense; the timing of the band can capture the listener with an excitement that has nothing to do with nostalgia" (Rolling Stone, 1970).
Studio masters Cream
Details 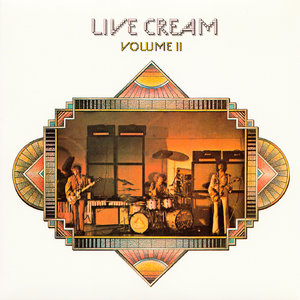