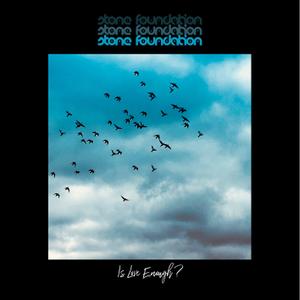 'Is Love Enough?' is the band's sixth studio album and was recorded at Paul Weller's Black Barn Studios in Surrey and produced by Stone Foundation's founding members Neil Jones and Neil Sheasby. It continues their fruitful collaboration with Paul Weller who produced 2017's 'Street Rituals' and played on 2018's 'Everybody Anyone'. 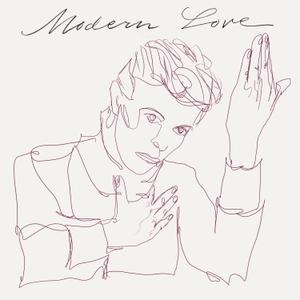 BBE Music is thrilled to announce the release of Modern Love, a diverse compendium of specially commissioned cover versions of rarities and classics in tribute to David Bowie. 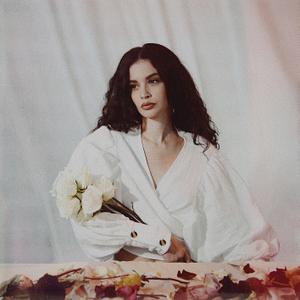 "About Time" is the debut studio album by American singer and songwriter Sabrina Claudio. It was released in October 2017. 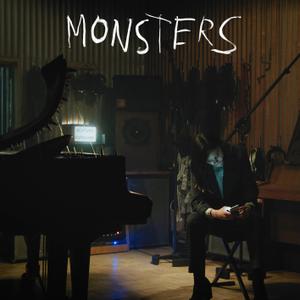 Sophia Kennedy’s music sometimes sounds like a soundtrack to world to disintegrating, hanging on by a thread of memories, it combines the glamour and the morbid charm of tin pan alley show tunes from the 1960s or 70s and yet it fully embraces the deconstructed modernism of club music.
Sophia Kennedy FLAC 24 bit Hi-Res 24 bit Hi-Res FLAC Official Digital Download 2021 Electronic Female Vocal R&B R'n'B
Details 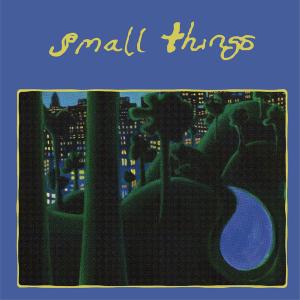 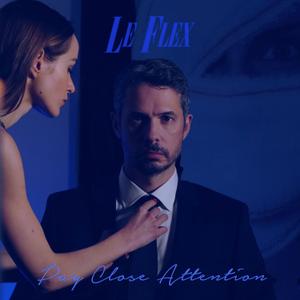 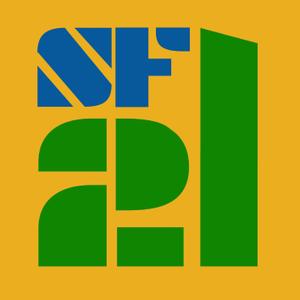 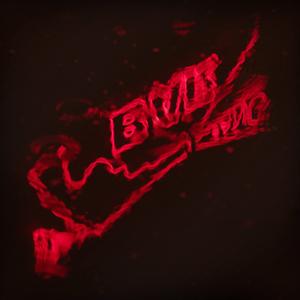 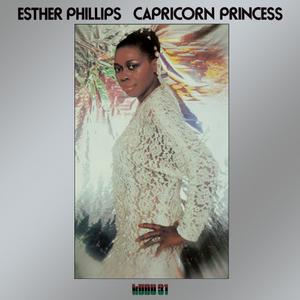 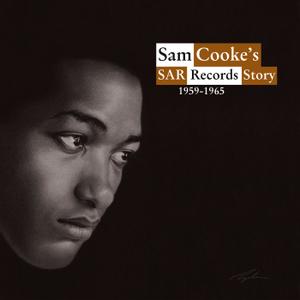 Robin Thicke - On Earth, and in Heaven (2021) [Official Digital Download] 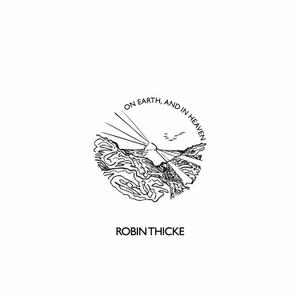 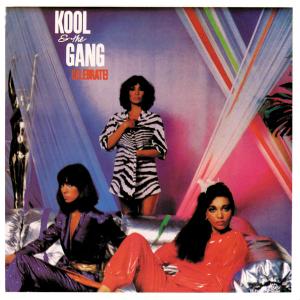 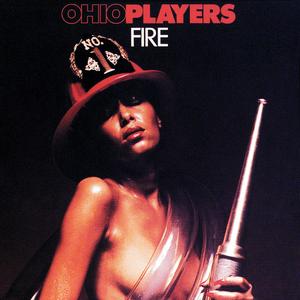 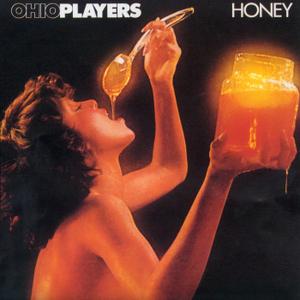 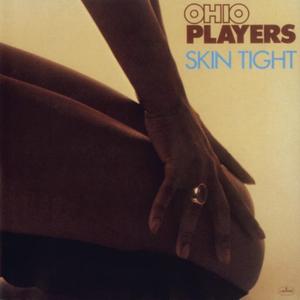