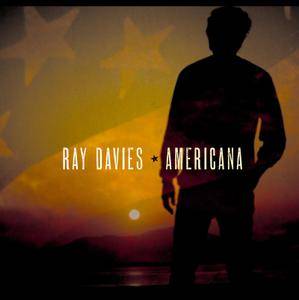 As suggested by the title "Americana", the former Kinks frontman is a cultural and musical paradox. The most emphatically English of all the British Invasion bandleaders, Britpop’s beloved father argues throughout his new album (and 2013 autobiography by the same name) that he spent much of his band’s 32-year career chasing the American Dream. The Kinks legend uses Americana to blaze a path through both America's rock’n’roll history and his own. Its back-to-basics energy and prosaic storytelling make it his best solo album in years.
Ray Davies The Kinks Studio Masters
Details
Publication archive