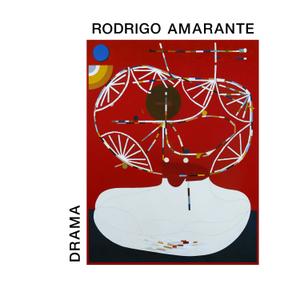 You may know Rodrigo Amarante already. You may have heard "Tuyo," his theme tune to the Netflix drama Narcos, or the Little Joy album, recorded with Fab Moretti and Binki Shapiro, you might have noted his name among the credits on songs by Gal Costa, Norah Jones and Gilberto Gil; or perhaps you saw him play live with Brazilian samba big band Orquestra Imperial, or with Rio rockers Los Hermanos; you really should have heard his debut album, Cavalo, released in 2014.