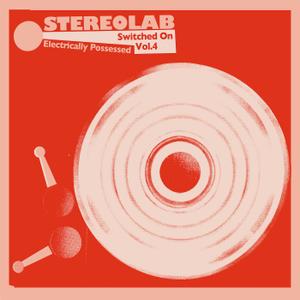 The fourth in the Switched On series that compiles non-album tracks and sought after deep cuts by the groop. Following on from the first volume released in 1992, 1995's Refried Ectoplasm, and 1998's Aluminum Tunes, the long-awaited fourth installment spans 1999 - 2008 in the Stereolab story and collates 3 LPs worth of material, all remastered from the original tapes and overseen by the band. It features all the tracks from out-of-print and sought after mini-album The First Of The Microbe Hunters, one-off and impossible to find tour 7"s, compilation tracks, art installation work and a couple of unreleased outtakes from the Mars Audiac Quintet and Dots and Loops recording sessions. 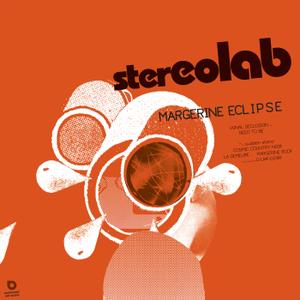