Leopold Stokowski, Symphony Of The Air And Chorus - The Sound Of Stokowski And Wagner (1961/2022) 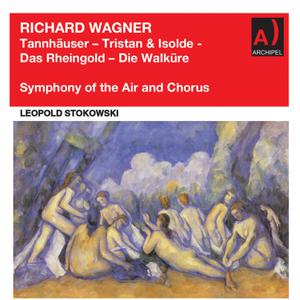 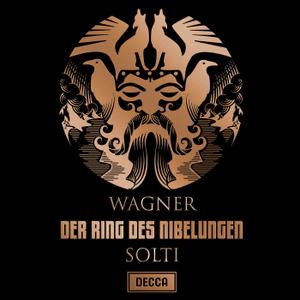 Richard Wagner was one of the most revolutionary figures in the history of music, a composer who made pivotal contributions to the development of harmony and musical drama that reverberate even today. Indeed, though Wagner occasionally produced successful music written on a relatively modest scale, opera – the bigger, the better – was clearly his milieu, and his aesthetic is perhaps the most grandiose that Western music has ever known. Early in his career, Wagner learned both the elements and the practical, political realities of his craft by writing a handful of operas which were unenthusiastically, even angrily, received. © Rovi Staff /TiVo 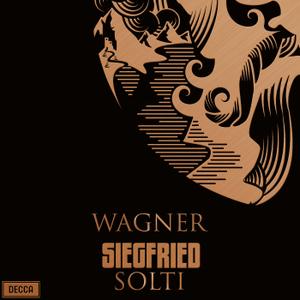 Georg Solti was a Hungarian conductor known for his work with the Chicago, London, and Paris Symphony Orchestras. During his more than 50 years in the classical music industry, he recorded more than 40 operas and made more than 250 recordings with the Chicago Symphony Orchestra. Solti was influenced and taught by some of the most well-known composers and conductors in the industry, including Béla Bartok, Leo Weiner, Zoltan Kodaly, and Ernst von Dohnanyi. Richard Strauss was one of his favorite composers; on the composer's 85th birthday, Solti performed Der Rosenkavalier. 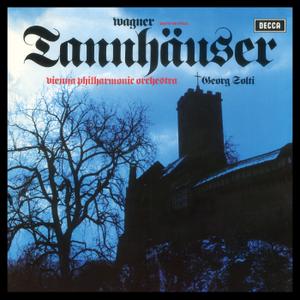 Georg Solti’s readings of Wagner’s great operas are among the most thrilling experiences on record. The evenness and strength of the cast is balanced with the brilliance of the Wiener Philharmoniker and recorded with the renowned Decca clarity and richness with productions given the revered Decca/Minshull touch.