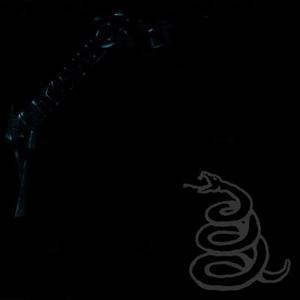 Metallica is the fifth studio album by American heavy metal band Metallica. Released on August 12, 1991, by Elektra Records, it is commonly referred to as The Black Album because of its packaging design… 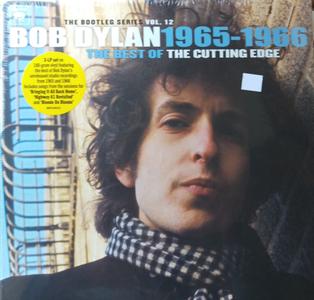 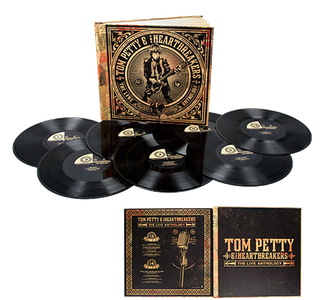 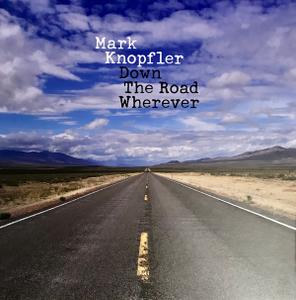 Nine albums into a remarkably consistent post-Dire Straits solo career, Mark Knopfler has little to prove aside from living up to his own high standards. That's not to say he's incapable of surprises or the occasional left turn, but the general trajectory of his non-soundtrack output as far back as 2004's Shangri-La has continued to cut a pleasingly familiar groove that fuses his myriad preferences (country, jazz, blues, pub rock, folk, Celtic) into the distinctive brand of understated English roots rock that has become his bailiwick… 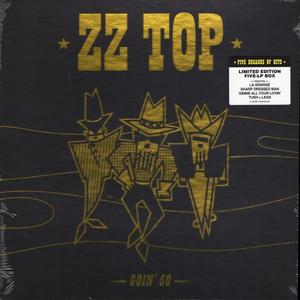 The very title of Goin' 50 suggests ZZ Top are considering their 50th anniversary as an event to be celebrated with a sense of humor. That's appropriate. Good spirits and lascivious jokes always have been integral to the trio's appeal, and they can be heard in abundance on this triple-CD/five-LP set that tells their story from beginning to end (there is also a single-disc edition that rounds up the highlights)… 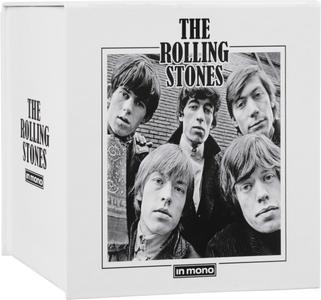 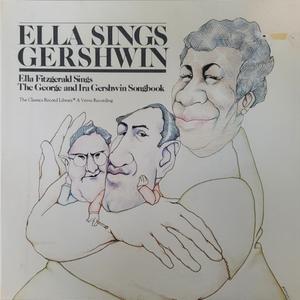 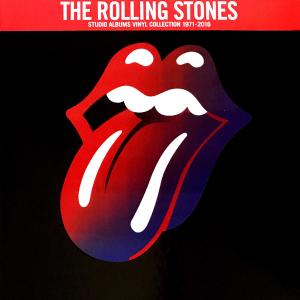 Universal's 2018 set The Studio Albums Vinyl Collection 1971-2016 isn't the first time the Rolling Stones] post-Decca catalog has been boxed up. Back in 2010, all the albums up to 2015 (which means it didn't include 2016's blues record Blue & Lonesome) were offered in a set that was a companion to the similarly limited-edition box The Rolling Stones 1964-1969. In a sense, the 2018 set functions as a cousin to ABKCO's The Rolling Stones in Mono – a 2016 box containing mono mixes of all the material the Stones officially released on Decca – but where that set was issued on both CD and LP, The Studio Albums Vinyl Collection 1971-2016 is, as its title suggests, explicitly designed as a vinyl package… 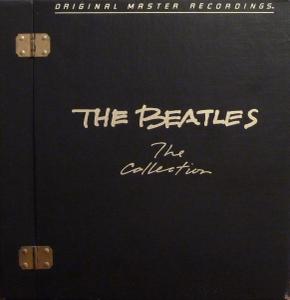 The Beatles: The Collection was a vinyl box set of UK released Beatles LPs, remastered at half speed from the original stereo master recordings. Each album was pressed on virgin vinyl by the Victor Company of Japan (JVC) ensuring the best sound quality possible…