The Danish National Symphony Orchestra - The Morricone Duel: The Most Dangerous Concert Ever (Live) (2020) [ODD] 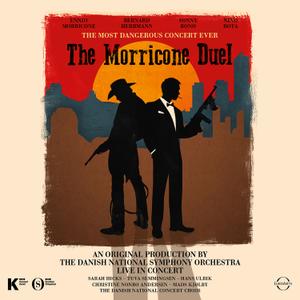 The Wild West meets the soulful sound of Italy. Fearless New York gangsters meet cowboys from the dusty prairie. Godfather meets Taxi Driver. And the magic of cinema meets the rich sound of a first-class symphony orchestra. This exclusive live concert production presents a unique selection of movie classics - from Sergio Leone's iconic Spaghetti Westerns to modern mafia masterpieces by Francis Ford Coppola and the cult movies of Tarantino. The Danish National Symphony Orchestra is conducted by Sarah Hicks and joined by a fistful of strong guest artists for this premiere performance of the authentic soundtracks by composer legends Ennio Morricone, Nino Rota, Sonny Bono and Bernard Herrmann. 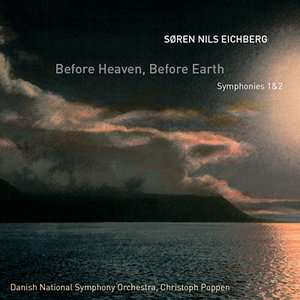 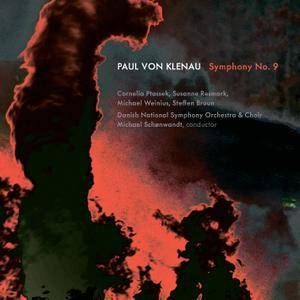 Paul von Klenau's (1883-1946) grandiose Ninth Symphony in eight movements was composed in Copenhagen 1945 as his last major work; an extraordinary fusion of a Requiem with Latin text and a traditional symphony for orchestra, choir and four soloists. The manuscript then lay unknown for more than fifty years until it appeared in the 2001 discovery of a large collection of Klenau manuscripts in Vienna, and not until March 2014 after a thorough editing by The Royal Library in Copenhagen did it receive its first performance by the Danish National Symphony Orchestra conducted by Michael Schønwandt. This world premiere recording presents the full symphony; a magnificent opus of both tonal, atonal and even twelve-tone passages, very far removed from the style that predominated in the post-Nielsen Danish music of the 1940s.
Michael Schonwandt Danish National Symphony Orchestra Studio masters
Details
Publication archive