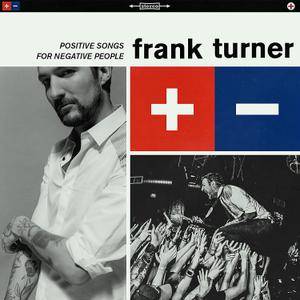 British folk rock singer-songwriter Frank Turner calls this album his "definitive statement.” Together with his band the Sleeping Souls and producer/guitarist Butch Walker he covers a wide range of subjects, from matters of the heart to social injustice, the suicide of a close friend and the Space Shuttle Challenger explosion from the perspective of astronaut Christa McAuliffe and a four year boy who may or may not have been Turner himself.
Frank Turner Studio Masters
Details 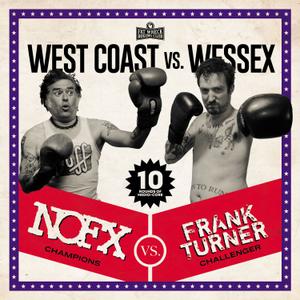 How often does the leader of one of your favorite bands ask you to do a split album? Where his band covers your songs? Singer-songwriter Frank Turner found himself in that situation last year, when Fat Mike of NOFX asked if he wanted to do a split covers album. West Coast vs. Wessex shows NOFX filtering five of Frank Turner’s songs through their singular sensibility, with Turner doing the same on five NOFX songs. 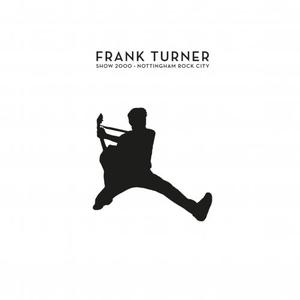 Capturing Turner’s 2000th solo show to date in audio and video formats, the new release encapsulates everything a classic Frank Turner live show involves – blistering high energy performance, mass audience sing-a-long and a beautiful community spirit. The night was a real celebration of Frank having performed 2000 live shows in a little over 10 years – which averages out to a consistently amazing 200+ shows a year. "I'm very happy to finally have the recordings of my 2000th show out there in the world - it's been a long time coming. It was a perfect show, and a great document of a certain place in time and in my career"