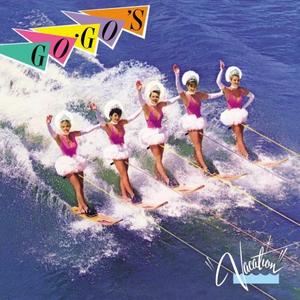 Capitalising on the swift success of the debut album, the Go-Go’s toured extensively in Europe and the US, even playing Madison Square Garden, and needed a “vacation” when the time came to record the follow-up album in late 1981. 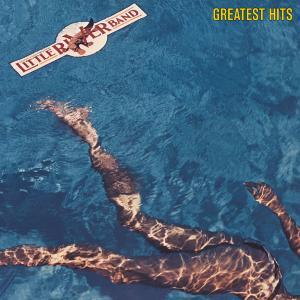 Greatest Hits is a compilation of hits by the Australian band Little River Band, released in 1982. The compilation included two new tracks, "The Other Guy" and "Down on The Border", to introduce the band's new lead singer, John Farnham. 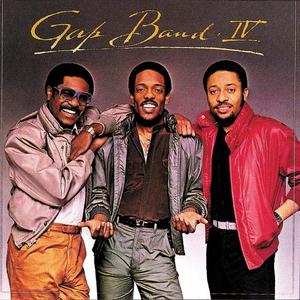 Gap Band IV is the sixth album (contrary to the title) by The Gap Band, released in 1982 on Total Experience Records. The album reached #1 on the Black Albums chart and #14 on the Pop Albums chart, achieved platinum status, and is considered their most successful project. 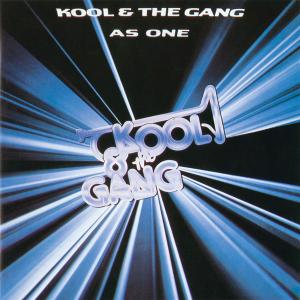 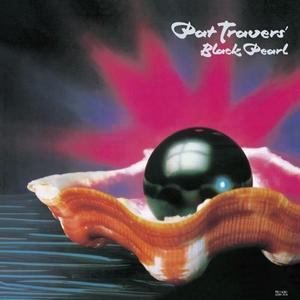