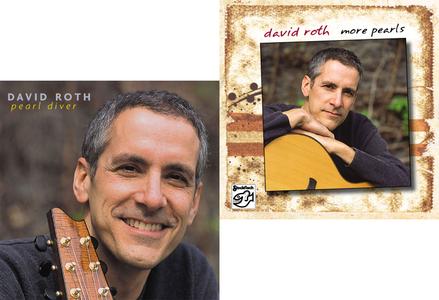 A songwriter's songwriter, David combines a keen social sensibility with dazzling musical ability and a strong voice to produce songs that are performed by dozens of other top musicians… 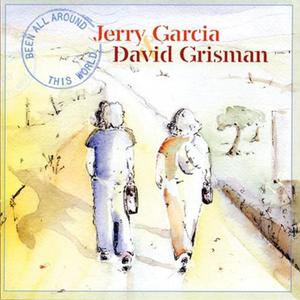 Been All Around This World, culled from over 40 Garcia/Grisman recording sessions, captures some of the finest and most unexpected moments from these influential figures in American music. Saving the best for last, producer Grisman assembled an engaging program that features songs never heard sung by Garcia before. 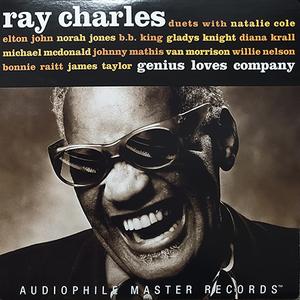 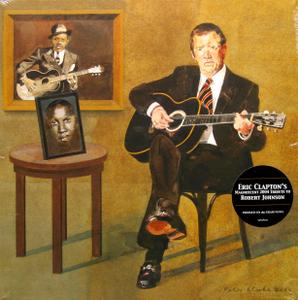 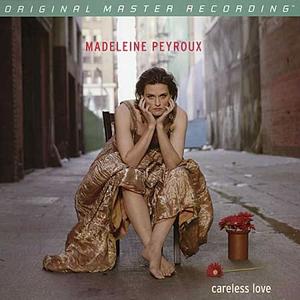 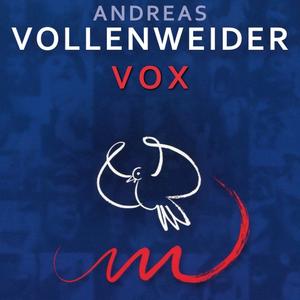 While vocals had been deployed as instruments in vintage ANDREAS VOLLENWEIDER productions, and he did engage accomplished singers to impart thematic messages on "Eolian Minstrel" and in multiple languages on "Cosmopoly", "Vox" represents the harp players first headlong venture into lead vocals. He actually possesses a pleasant voice suited to his Renaissance gentleman persona and equally dolce musical style… 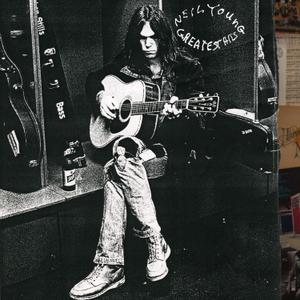 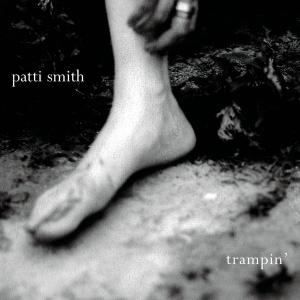 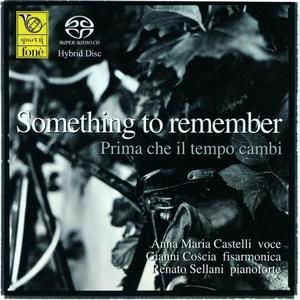 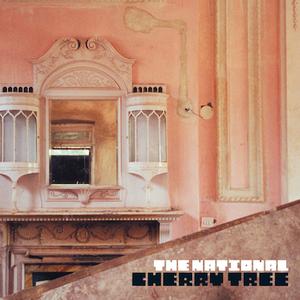 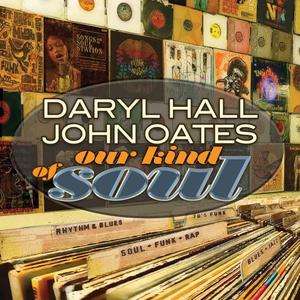 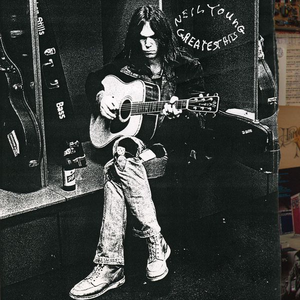