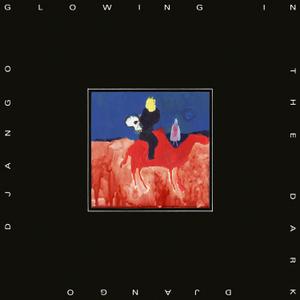 Over the course of their extraordinarily accomplished discography to date, Django Django have constantly headed left where others have gone right. Described by The Guardian as “capable of making music that sounds close to perfection”, they are known for their genre defying eclectic sound and their new album Glowing in the Dark heralds, once again, the beginning of a thrilling new era for the band. 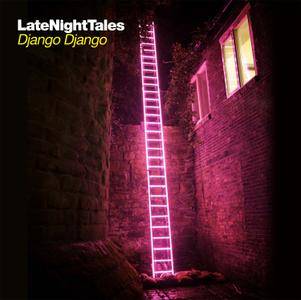