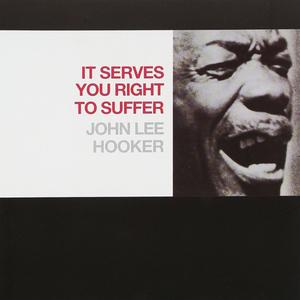 t Serve You Right To Suffer was recorded in New York City in late 1965, and released in 1966. Hooker’s career defining singles were generally cut without much of a backing band–Hooker’s refusal to keep his blues constricted to structures like a single key, tempo, or rhythm scared off most potential bandmates–but producer Bob Thiele had what was a radical idea: he paired Hooker with the cream of the crop in Impulse!’s roster of jazz sidemen. The result is an artifact that features a rare cultural dialogue; the Delta Bluesman riding in the car with the bebop jazzbo. 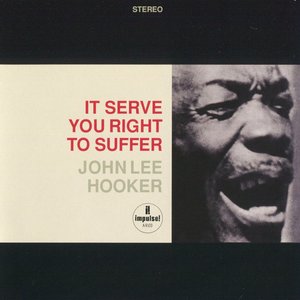 
Given Hooker's unpredictable timing and piss-poor track record recording with bands, this 1965 one-off session for the jazz label Impulse! would be a recipe for disaster. But with Panama Francis on drums, Milt Hinton on bass, and Barry Galbraith on second guitar, the result is some of the best John Lee Hooker material with a band that you're likely to come across.
John Lee Hooker APO SACD
Details 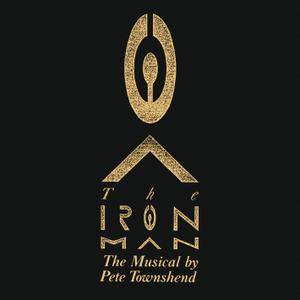 Pete Townshend - The Iron Man: The Musical By Pete Townshend (1989/2016)
FLAC (tracks) 24-bit/96 kHz | Time - 47:37 minutes | 1,1 GB
Studio Master, Official Digital Download | Artwork: Front cover
The Iron Man: The Musical by Pete Townshend, released in 1989, is an adaptation of Ted Hughes' story The Iron Man, produced and largely composed and performed by Pete Townshend of The Who. It also stars Roger Daltrey, Deborah Conway, John Lee Hooker, and Nina Simone. The three then-surviving members of The Who (Daltrey, John Entwistle, and Townshend) performed as a group in two songs, "Dig" and "Fire", although the latter was not penned by Townshend. A stage version was mounted at the Young Vic theatre in London in 1993. On the strength of this, Warner Bros. optioned the story for a movie which, with a very different adaptation of the story, became The Iron Giant; Townshend received an Executive Producer credit.
Pete Townshend John Lee Hooker Nina Simone Studio Masters
Details
Publication archive