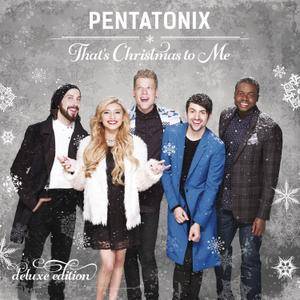 "That's Christmas to Me" is the third studio album by a cappella group Pentatonix. It is their sixth release overall and their second holiday release following their 2012 EP "PTXmas". It only features previously unreleased material. The album is also the highest charting holiday album by a group since 1962.
Pentatonix Studio Masters
Details 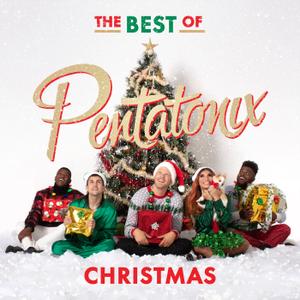 New for 2019 from 3 time Grammy Award winning and multi-platinum selling acapella group Pentatonix, comes The Best Of Pentatonix Christmas. The best-of album will feature four new songs, in addition to the quintet's biggest and best-selling songs and collaborations from their past 4 holiday albums. 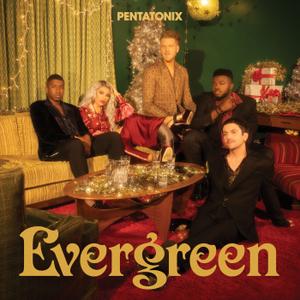 If it's the fall, there must be a new Pentatonix Christmas album around the corner. The Grammy-winning a cappella group will release their sixth holiday project, Evergreen, on October 29. 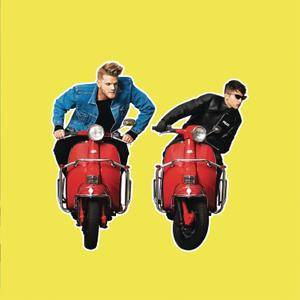 Mitch Grassi and Scott Hoying of PENTATONIX formed a splinter group called SUPERFRUIT in late 2016, surprising fans with a stand-alone single. The project allows them to have more creative freedom and explore genres beyond their trademark a cappella fare. Which is probably why they sound so excited about their two-part debut EP, "Future Friends". This full-lenght album is the final release in the duo's Future Friends series. The album serves as a compilation album, containing the entire contents of both of the extended plays, a bonus track, and an additional remix not seen on either of the other releases. If the colorful cover art is anything to go by, expect bright, upbeat pop songs.
Superfruit Pentatonix Studio Masters
Details 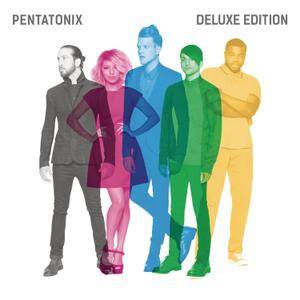 "Pentatonix" is the fourth studio album by American a cappella group Pentatonix, which was released on October 16, 2015. This is the first release of the band to feature predominantly original material (the only covers being the cover of Shai's "If I Ever Fall in Love" and the bonus tracks on the deluxe version of the album). "Pentatonix" also marks the first time band members receive individual songwriting credits for the majority of the tracks. Pentatonix debuted atop the US Billboard 200 chart with 98,000 album-equivalent units, with the album being their first No. 1 album on the chart.
Pentatonix Studio masters
Details
Publication archive