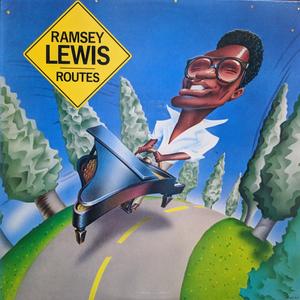 Standard Ramsey Lewis vehicle; good-to-routine pop-flavored and soulful material with some rousing piano solos and some not so energetic. Lewis was in the middle of another impressive run, making one hit album after another. 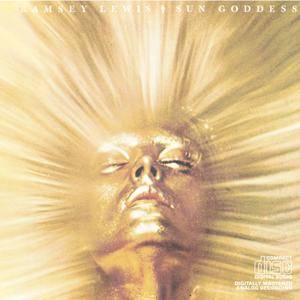 
Ramsey Emmanuel Lewis Jr. is an American jazz composer and pianist. After his classic acoustic albums in the 1960s, Ramsey Lewis wanted to head in a new musical direction in the 1970s. As the mid-70s approached, he reunited with Maurice White, who at that time was with his own band, Earth, Wind & Fire. Members of EW&F including White played on the album sessions, while Philip Bailey added vocals.
Ramsey Lewis Earth Wind & Fire Studio Masters
Details
Publication archive