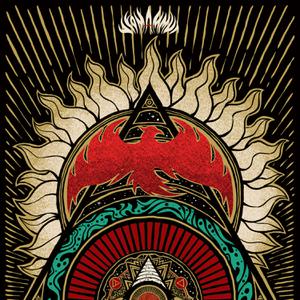 Ufomammut’s music is defined by its universe-scale ambitions. The Italian ‘cosmic doom’ trio traverse infinity atop enormous, groove-leaden riffs that expand and contract, encountering colorful bursts of nebulae in between long stretches of empty, majestic space… 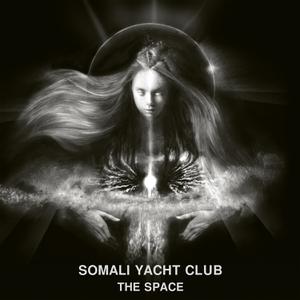 Named after the real-life pirates who attack vessels off the Somalian coast and the peaceful leisure of those with time to kill and money to burn, SOMALI YACHT CLUB musically embodies the boundless, wide-open, quiet/loud spaces that atmospheric post-rock and metal occupy. The band's third full-length ‘The Space’ finds the trio in full expanse of their sonic elements, delivering six cuts of atmospheric post-rock/metal with dashes of melancholy and introspection. A new age of stoner has arrived. 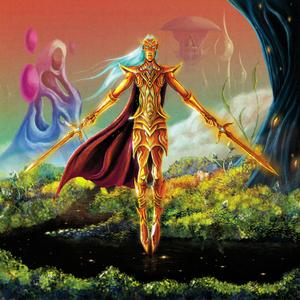 Celebrated Greek progressive psych band NAXATRAS have awoken once again with a mesmerising new album IV. It sees the band move away from their traditional analogue trademarked sound to something more precise and multilevelled. This has given them the ability to explore the outer limits of their psychedelic world, allowing for the band to expand from a trio to a quartet with the recruitment of keyboardist Pantelis Kargas… 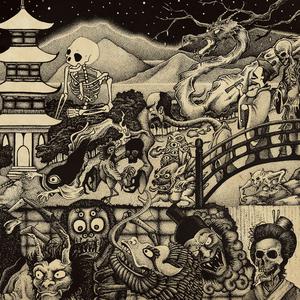 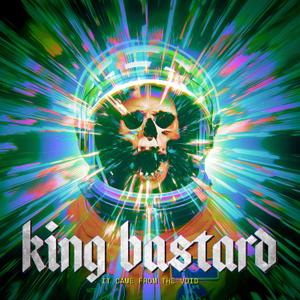 Reality is all well and good, but you can hardly blame bands like KING BASTARD from diving enthusiastically into the grand lysergic sludge tsunami and letting the tides of time and doom take control. "It Came from the Void" is the New Yorkers' debut, but it sounds like a snapshot of something ongoing: a never-ending, whacked-out, post-SABBATH-ian jam, chuntering inexorably away in the swirling shadows, as the mortal realm disintegrates into dust. KING BASTARD call it "psychedelic filth" and that's just about perfect… 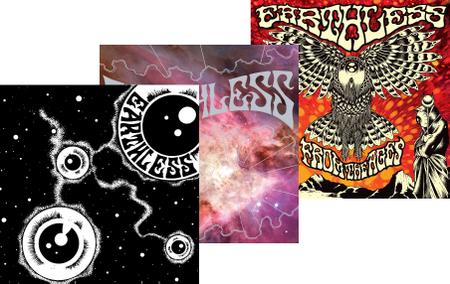 Rainbows Are Free - Believers In Medicine (2010) 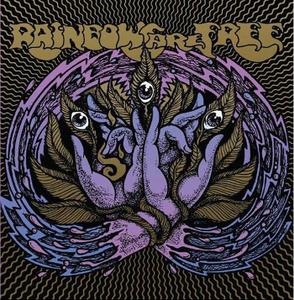 Rainbows Are Free is a 5-piece doom metal band from Norman, Oklahoma. They won the 2011 "Woody Award" for "Best Metal Artist" in Oklahoma and again in 2012… 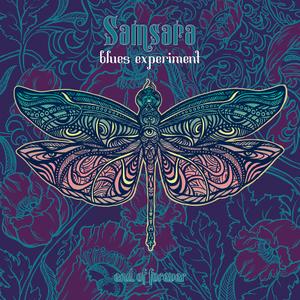 Samsara Blues Experiment - End Of Forever (2020)
FLAC (tracks) 24-bit/44,1 kHz | Front Cover | Time - 51:11 minutes | 602 MB
Psychedelic Rock, Stoner Rock | Label: World In Sound, Official Digital Download
Two weeks ago, German heavy psychedelic rockers Samsara Blues Experiment announced they would be going on indefinite hiatus. Fair enough. 2020 makes it a decade since the band made their full-length debut with the jammy fluidity of Long-Distance Trip, a record that in no small part would define listener expectation from them even as they went on almost immediately to more progressive work. They’d already toured the US by then, hitting the West Coast in 2009 on the heels of their demo (discussed here, review here), and though they wouldn’t North American shores apart from two more shows in 2015, the years since they stopped through have not lacked adventure.
Samsara Blues Experiment FLAC 24 bit Hi-Res 24 bit Hi-Res FLAC Official Digital Download 2020 Heavy Psych Rock Psychedelic Rock Stoner Stoner Rock
Details 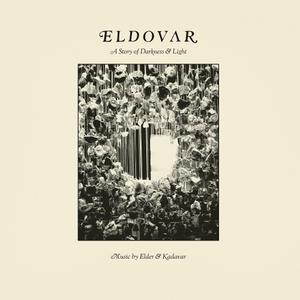 The Stone Eye - South of the Sun (2021) [Official Digital Download] 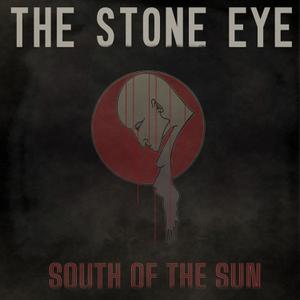 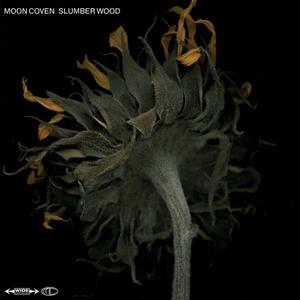 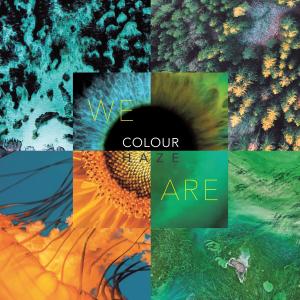 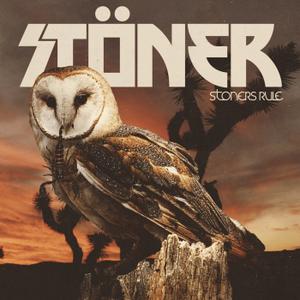 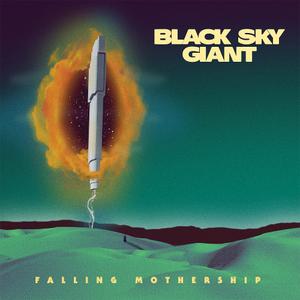 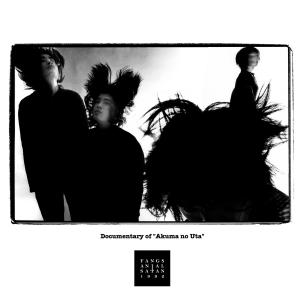