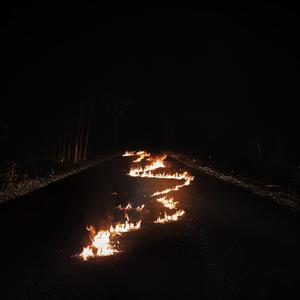 Bob Moses formed when two high-school acquaintances from Vancouver (one a rock musician, the other making trance and progressive house) happened upon each other in a New York City parking lot. Not bad for an origin story. Recorded in Los Angeles after a few years of road testing, their second album (after 2015’s Days Gone By, which yielded them a Grammy) plays like a more anthemic spin on the style of bands like Chromatics or The xx: sleek, melancholic club pop with a touch of indie rock. “You and I found our faith in the will of a lie,” Tom Howie sings on the Depeche Mode-ish “Back Down,” rising up before vanishing into the dry ice of Jimmy Vallance’s synths. 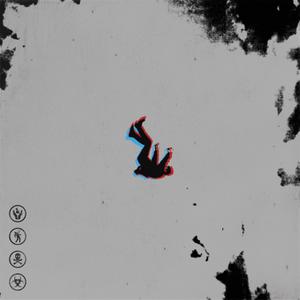 Bob Moses for their next release, Desire, have written a concept record for the club. Presented over six continuously mixed tracks, it's a love tale for the digital age: all about the positives and pitfalls of humanity’s driving wants, especially in these technology-driven times.