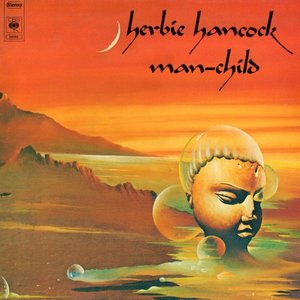 Released in 1975, "Man-Child" is one of Herbie Hancock's most funk-influenced albums. It was produced by David Rubinson and Herbie Hancock, and was the final album featuring the core group of the Headhunters (Paul Jackson, Bill Summers, Harvey Mason, Bennie Maupin, and Mike Clark).
Herbie Hancock
Details 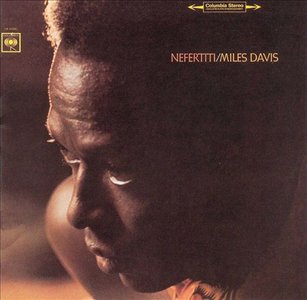 
Nefertiti, the fourth album by Miles Davis' second classic quintet, continues the forward motion of Sorcerer, as the group settles into a low-key, exploratory groove, offering music with recognizable themes – but themes that were deliberately dissonant, slightly unsettling even as they burrowed their way into the consciousness. In a sense, this is mood music, since, like on much of Sorcerer, the individual parts mesh in unpredictable ways, creating evocative, floating soundscapes.
Miles Davis Wayne Shorter Herbie Hancock SACD
Details 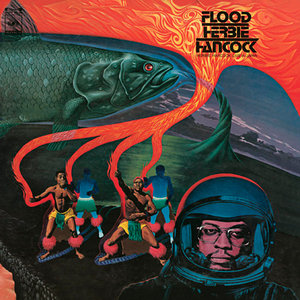 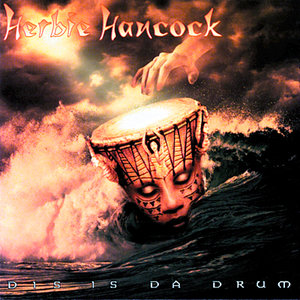 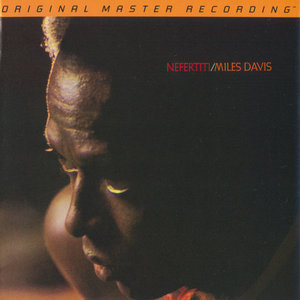 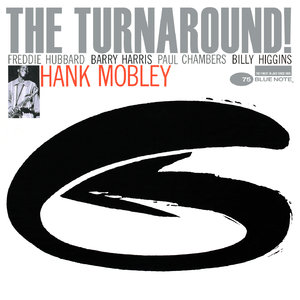 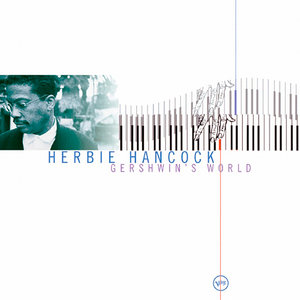 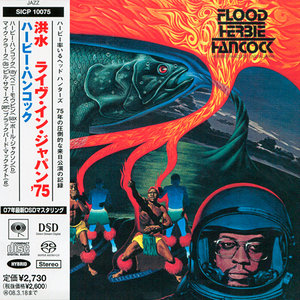 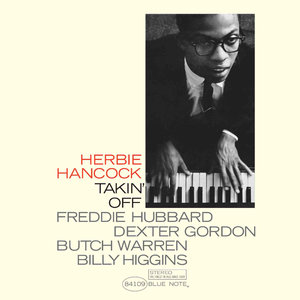 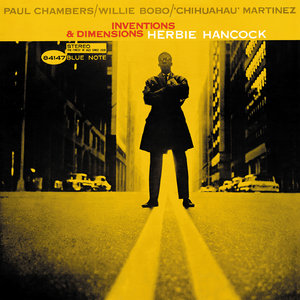 Herbie Hancock - Inventions & Dimensions (1964/2014)
FLAC (tracks) 24 bit/192 kHz | Time - 36:59 minutes | 1,48 GB
FLAC (tracks) 24 bit/96 kHz | Time - 36:59 minutes | 841 MB
Studio Master, Official Digital Download | Artwork: Front cover
Herbie Hancock was only 23 when he recorded the amazing "Inventions & Dimensions", his third Blue Note album. Although Hancock had already recorded "Takin' Off" and "My Point Of View", he had quickly developed his own innovative style, and was about to become a member of the Miles Davis Quintet. "Inventions and Dimensions" is unlike anything he had previously created.
Herbie Hancock
Details 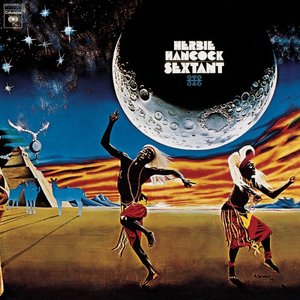 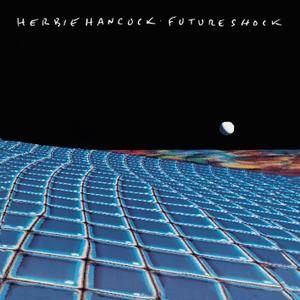