Eminem - Music To Be Murdered By (2020) [Official Digital Download] 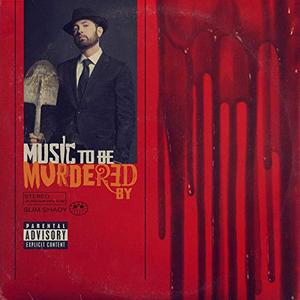 Without any announcement or promotion, 47-year-old Eminem released his 11th solo album, cheerfully starting 2020. “Music To Be Murdered By” is a kind of horror film for competing rappers, named after the eponymous record of the cult horror director Alfred Hitchcock. He even appears in a tracklist with two hermitages. Throughout the album, Em touches on literally everything: from critics who do not accept his current work, and rappers who provoke a nervous tick in Marshall himself, to memories of parties in the prime of his own popularity and toxic romantic relationships.