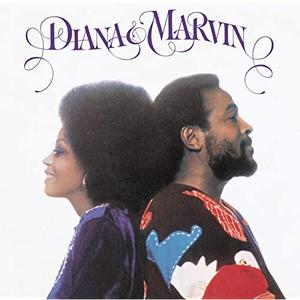 Diana & Marvin is a duets album by American soul musicians Diana Ross and Marvin Gaye, released October 26, 1973 on Motown. Recording sessions for the album took place between 1971 and 1973 at Motown Recording Studios in Hollywood, California. Gaye and Ross were widely recognized at the time as two of the top pop music performers. 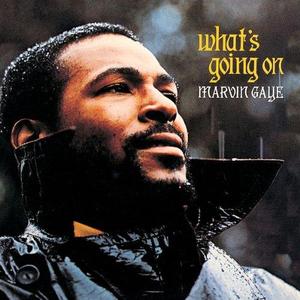 Marvin Gaye’s "What's Going On" was a landmark recording and is considered one of the greatest albums ever made. Rolling Stone named it Album Of The Year when it came out and, in 2003, it was ranked number 6, the highest for a non-rock album, in Rolling Stone’s 500 Greatest Albums Of All Time.