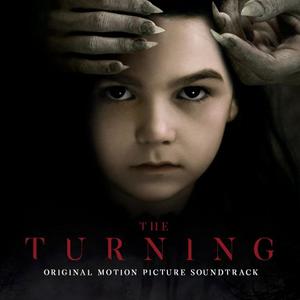 Original Motion Picture Soundtrack (OST) from the film The Turning (2020). The score music was composed by Nathan Barr (Sneaky Pete, The Son, The House with a Clock in Its Walls), the soundtrack album by Various Artists.The Turning is a 2020 supernatural horror drama film based on the novel The Turn of the Screw by Henry James. The film is written by Carey Hayes, Chad Hayes, Jade Bartlett, directed by Floria Sigismondi, stars Mackenzie Davis, Finn Wolfhard, Brooklynn Prince, Joely Richardson, Mark Huberman, Niall Greig Fulton. 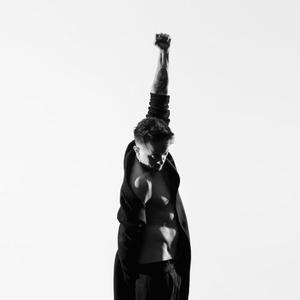 It is not wrong to call Dario Faini one of the most famous unknown figures in the global producer business. He is a permanent guest in the Italian charts, most recently he made sure that Mahmood's overhit 'Soldi' brought the Eurovision Song Contest to the proudly swollen Italian homeland. Now he steps as Dardust for the second time from the shadow of the recording studio into the bright light of the big stage