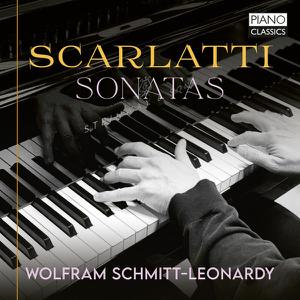 "An eagle whose wings are grown", according to his father Alessandro, the young Scarlatti left his native Naples for Venice, "escorted only by his own ability". Born in Italy in 1685, Domenico Scarlatti spent the majority of his career in the service of the Portuguese and Spanish royal families – with the latter appointment enabling him to devote his full attention towards composing for the harpsichord. This unusual cultural background accounts for why the Italian’s music, though contemporary with that of Bach and Handel, differs so much in comparison; Spanish dance rhythms (such as the flamenco), and folk tunes with Moorish and gypsy-like flavours, indicate that day-by-day-street life was a great source of inspiration to Scarlatti. 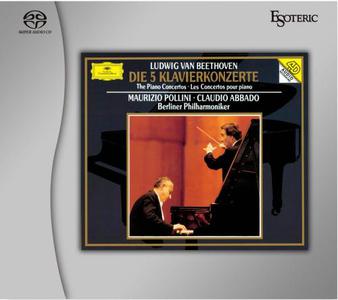 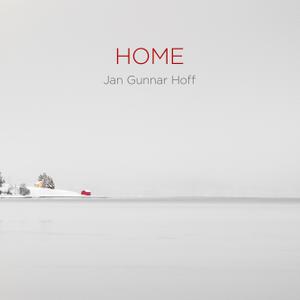 HOME can be seen both as an homage to and as a statement of belonging to northern Norway, with its naked landscape and its Arctic location. The title can also allude to a quest for identity, both from a personal and from an artistic perspective. All these sentiments and aspirations find expression in the music on this album… 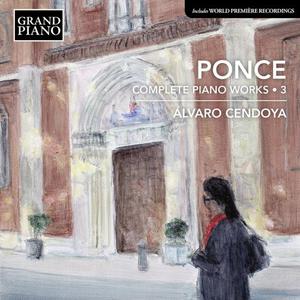 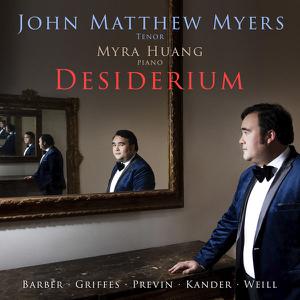 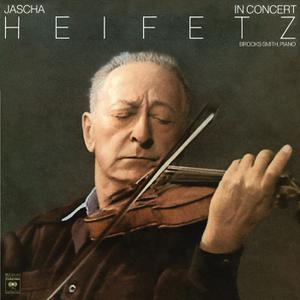 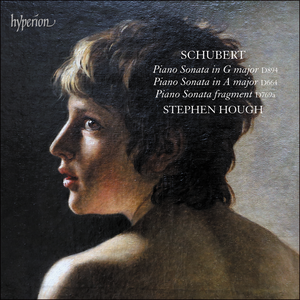 The late G major sonata followed such landmarks as the ‘Great’ C major symphony and Schubert’s last string quartet, and explores similarly expansive terrain; the A major is an earlier, genial work. These frame the brief D769a fragment, which adds to the uniqueness of Stephen Hough’s marvellous recital. 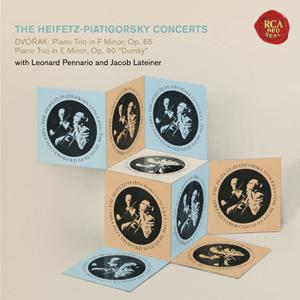 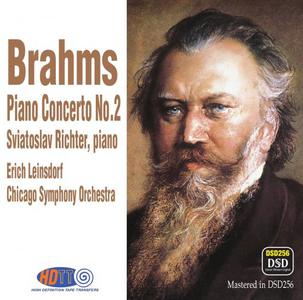 A whole piano revolution was launched in the west (meaning USA) in October and early November 1960. Richter had arrived. He came and conquered. Both in Chicago, where RCA recorded the Brahms Piano Concerto No 2 and New York, where he launched his career outside Russia with performances, not of the usual piano career intros of Tchaikovsky or Grieg, but a bunch of Beethoven Piano Sonatas… 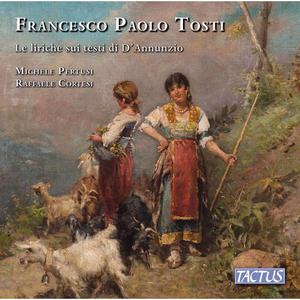 Michele Pertusi, Raffaele Cortesi - Tosti: Le liriche sui testi di D'Annunzio (2022) [Official Digital Download]
FLAC (tracks), Lossless [24bit-44kHz] | 1:40:16 | 775 Mb
Genre: Classical / Label: Tactus
The voice of one of the best known singers in the international opera scene, that of bass Michele Pertusi, is certainly the ideal interpreter of the romances by Francesco Paolo Tosti, composer that became famous for his chamber lyrics, as well as the protagonist of the most important artistic salons of the era and singing teacher of Princess Margherita of Savoy. The texts of the romances contained in this full bodied double album are all by the great Gabriele D'Annunzio, whom with Tosti formed one of those artistic combinations that are rarely found in the history of music, given the congeniality expressed by the two authors, each giant in his own art.The pianist Raffaele Cortesi, expert connoisseur and performer of the chamber vocal repertoire, shows his elegant and refined style in accompanying Michele Pertusi on the piano.
Tactus Official Digital Download 24 bit Hi-Res 24 bit Hi-Res FLAC FLAC Lossless Studio Masters Studio Masteres 2020 2021 2022 Classical Piano
Details 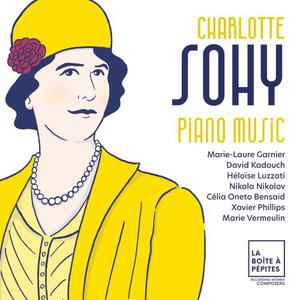 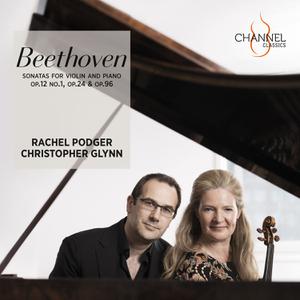 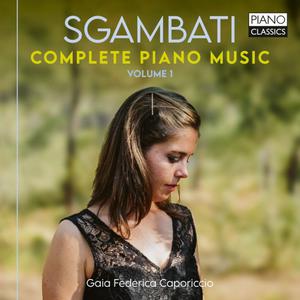 Gaia Federica Caporiccio - Sgambati: Complete Piano Music, Vol. 1 (2022) [Official Digital Download]
FLAC (tracks), Lossless [24bit-88kHz] | 1:42:20 | 1,64 Gb
Genre: Classical / Label: Piano Classics
Piano Classics presents the first volume in a major new series which promises to become the most comprehensive recorded survey of a central but now little-known figure in 19th-century Italian music.Born in Rome in 1841, Giovanni Sgambati cut an impressive but relatively familiar figure as a prodigious young virtuoso until, as a 21-year-old keyboard lion in the making, he was introduced to Franz Liszt. The encounter changed Sgambati’s life. Liszt, perhaps the single most influential figure in European musical life in the middle of the 19th century, took the young Sgambati under his wing, and his faith was richly repaid. Still in his 20s, Sgambati conducted the Italian premiere of the Dante Symphony and even the premiere of the first (lengthy) part of the Christus oratorio.
Piano Classics Official Digital Download 24 bit Hi-Res 24 bit Hi-Res FLAC Studio Masters Studio Masteres FLAC Lossless Classical Piano 2020 2021 2022
Details 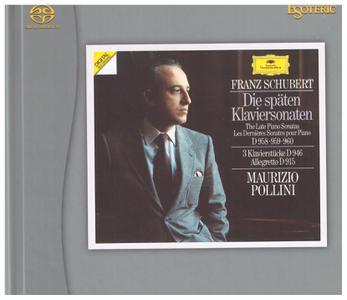 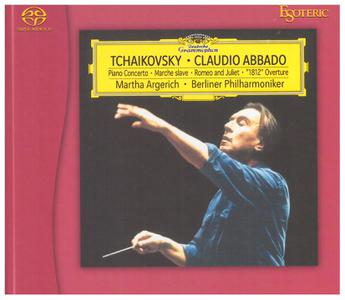