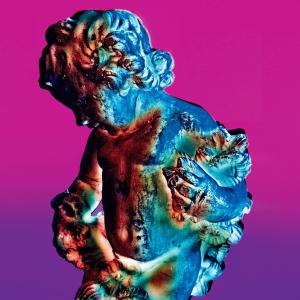 Tastes and sounds were changing quickly in the late '80s, which prompted New Order's most startling transformation yet – from moody dance-rockers to, well, moody acid-house mavens… 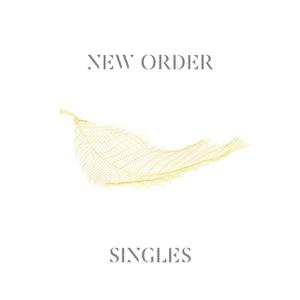 Singles is a greatest hits album by English rock band New Order. It was released on 3 October 2005 by London Records. The two-disc compilation includes the band's singles released between 1981 and 2005. Unlike the CD version of earlier singles compilation Substance 1987, the B-sides are not included. While Substance 1987 aimed to showcase New Order's 12-inch singles, Singles instead features mostly seven-inch versions, some of which are rare and differ from the album versions… 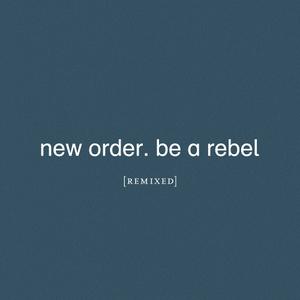 ‘Be a Rebel Remixed’ collects all the official versions of this track, including brand new remixes from Arthur Baker, JakoJako, Mark Reeder and Melawati. Also includes mixes from the band’s own Bernard Sumner and Stephen Morris plus club mixes from Maceo Plex and Paul Woolford. 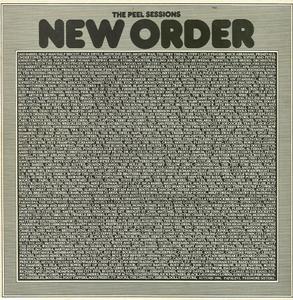 New Order - The Peel Sessions (EP) (Record Store Day 2020 Vinyl) (1986/2020)
Vinyl Rip | FLAC (tracks) 24-bit/96 kHz | Front Cover | Time - 20:14 minutes | 411 MB
Post-Punk, New Wave | Label: BBC
The 1982 session caught the band still in search of a new musical direction. "We All Stand" and "5-8-6" appeared on the subsequent album Power, Corruption & Lies. The songs "Too Late" and "Turn the Heater On", the latter a Keith Hudson reggae cover, were only ever recorded for the Peel session, and neither was performed live. "Turn the Heater On" was known to be one of Ian Curtis's favourite songs‚ and it is for this reason that New Order recorded their version as a tribute to him. Ian's admiration of reggae artists such as Keith Hudson and Toots and the Maytals is also mentioned by his wife Deborah Curtis in her book Touching From a Distance. These tracks were broadcast on 1 June 1982 though were presumably recorded in spring 1982.
Custom Vinyl 24 bit Hi-Res FLAC 24 bit Hi-Res New Order New Wave Post-Punk 2020 Vinyl FLAC Rock
Details
Publication archive