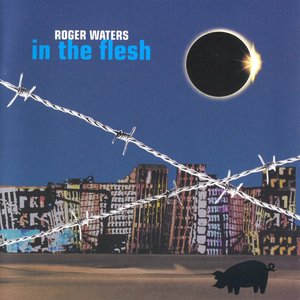 It's nothing short of remarkable that Roger Waters has built a successful career on obsessive ruminations on alienation, megalomania, and guilty fame, largely on the backs of one of history's most long-lived arena acts. The musical legacy Waters has shared with "another band" (as he sharply refers to his former Pink Floyd mates in this collection's self-penned liner notes) has served two distinctly different functions: part and parcel of the latter's nostalgia act; autobiographical foundation for the former's ongoing, if decidedly egocentric, Rage at the World. That's essentially the rationale this live collection uses to lean heavily on Waters's Pink prime, from Dark Side of the Moon through The Final Cut. And if that frame sometimes overshadows the images of Waters's solo work–well, no one said he wasn't a pragmatic entertainer.
Roger Waters Pink Floyd Multichannel SACD
Details 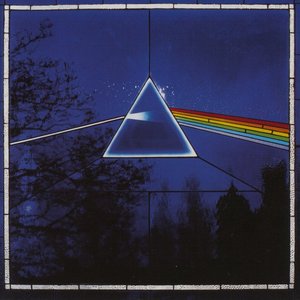 The Dark Side Of The Moon was recorded in two sessions in 1972 and 1973 at Abbey Road Studios in London. The record builds on ideas explored in Pink Floyd's earlier recordings and performances, while omitting the extended instrumentals that characterised their earlier work. A concept album, its themes explore conflict, greed, time, death, and mental illness, the latter partly inspired by the deteriorating health of founding member Syd Barrett, who departed the group in 1968. The group used recording techniques such as multitrack recording, tape loops, and analogue synthesisers.
Pink Floyd Multichannel SACD
Details 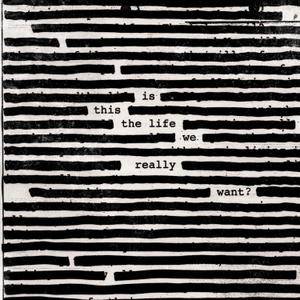 Roger Waters - Is This The Life We Really Want? (2017)
FLAC (tracks) 24-bit/48 kHz | Time - 54:12 minutes | 621 MB
Studio Master, Official Digital Download | Artwork: Front cover
"Is This the Life We Really Want" is the fifth studio album by English rock musician and former Pink Floyd bassist and vocalist Roger Waters. It is his first studio album in nearly 25 years since "Amused to Death" (1992), as well as his first solo album in 12 years since "Ça Ira" (2005). At Metacritic, which assigns a normalized rating out of 100 to reviews from critics, the album received an average score of 70, based on 10 reviews, indicating "generally favorable reviews".
Roger Waters Pink Floyd David Campbell Studio Masters
Details 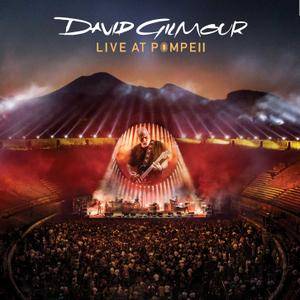 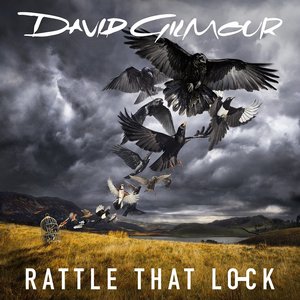 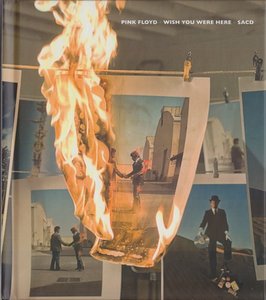 Pink Floyd - Wish You Were Here (1975) [Reissue 2011]
PS3 Rip | SACD ISO | DSD64 2.0 & DST64 5.1 > 1-bit/2.8224 MHz | 44:19 minutes | Scans included | 3,55 GB
or DSD64 2.0 Stereo (from SACD-ISO to Tracks.dsf) > 1-bit/2.8224 MHz | Full Scans included | 1,34 GB
or FLAC 2.0(carefully converted & encoded to tracks) 24bit/96 kHz | 44:13 | Scans included | 1,08 GB
Features Stereo and Multichannel Surround Sound | Analogue Productions/EMI Records # 5099952243325
Pink Floyd followed the commercial breakthrough of Dark Side of the Moon with Wish You Were Here, a loose concept album about and dedicated to their founding member Syd Barrett. The record unfolds gradually, as the jazzy textures of "Shine on You Crazy Diamond" reveal its melodic motif, and in its leisurely pace, the album shows itself to be a warmer record than its predecessor. Musically, it's arguably even more impressive, showcasing the group's interplay and David Gilmour's solos in particular. And while it's short on actual songs, the long, winding soundscapes are constantly enthralling.
Pink Floyd Multichannel SACD
Details 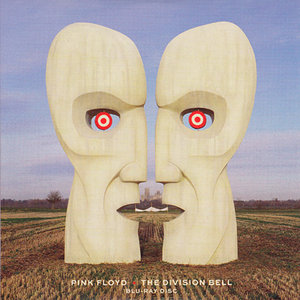 Pink Floyd - The Division Bell (1994/2014) [Blu-Ray Disc]
LPCM 2.0 & 5.1 24bit/96kHz and DTS-HD Master Audio 5.1 24bit/96kHz | Basic Covers & Digital booklet | 19,1 GB
or FLAC 2.0 Stereo 24bit/96kHz | Studio Master, Official Digital Download | Artwork: Digital booklet | 1,33 GB
Blu-ray disc of the 20th Anniversary Edition of "The Division Bell" including full album in HD Audio, plus the previously unreleased 5.1 Surround Sound audio mix of the album by Andy Jackson. Another addition included on the Blu-ray disc is a new video for Marooned, the track that won a Grammy for ‘Best Rock Instrumental’ in 1994. Filmed in Ukraine during the first week of April 2014, the video was directed by Aubrey Powell at Hipgnosis. This video appear on the disc with audio tracks in both PCM Stereo and a 5.1 mix by Andy Jackson.
Pink Floyd Blu-Ray Pure Audio
Details 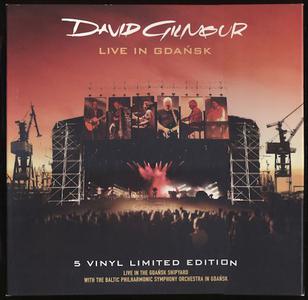 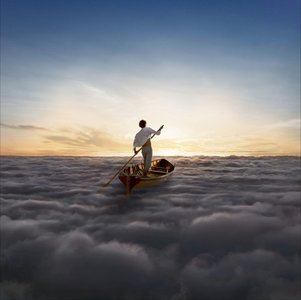 Pink Floyd - The Endless River (2014) [Deluxe Edition]
FLAC (tracks) 24-bit/96 kHz | Time - 65:06 minutes | 1,36 GB
Studio Master, Official Digital Download | Artwork: Front cover
"The Endless River" has as its starting point the music that came from the 1993 "Division Bell" sessions, when David Gilmour, Rick Wright and Nick Mason played freely together at Britannia Row and Astoria studios. This was the first time they had done so since the "Wish You Were Here" sessions in the seventies. Those sessions resulted in "The Division Bell", the band’s last studio album.
Pink Floyd Studio Masters
Details 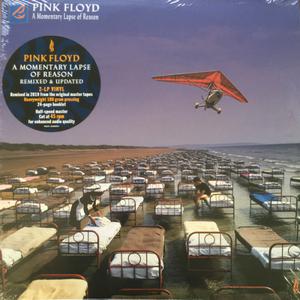 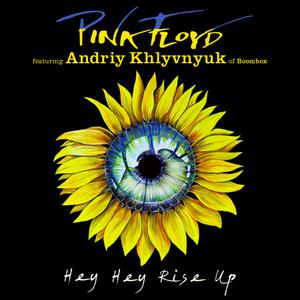 Pink Floyd have reunited for a one-off charity single to raise money for Ukrainians affected by Russia’s invasion. “Hey, Hey, Rise Up” features vocals by Andriy Khlyvnyuk of the Ukrainian band, Boombox, who recorded himself in full military gear singing the folk song, “The Red Viburnum in the Meadow,” to the empty streets in Kyiv’s Sofiyskaya Square. 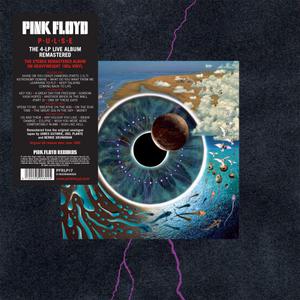 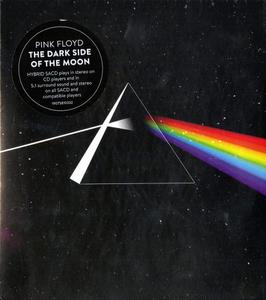 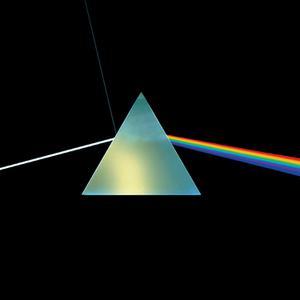 By condensing the sonic explorations of Meddle to actual songs and adding a lush, immaculate production to their trippiest instrumental sections, Pink Floyd inadvertently designed their commercial breakthrough with Dark Side of the Moon. The primary revelation of Dark Side of the Moon is what a little focus does for the band. Roger Waters wrote a series of songs about mundane, everyday details which aren't that impressive by themselves, but when given the sonic backdrop of Floyd's slow, atmospheric soundscapes and carefully placed sound effects, they achieve an emotional resonance.