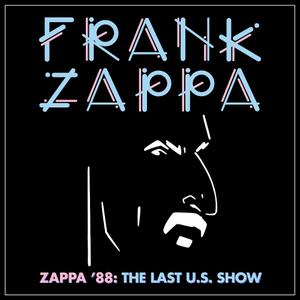 On June 18, Zappa’s historic, final American show will be released for the first time as the new live album, Zappa ’88: The Last U.S. Show via Zappa Records/UMe. 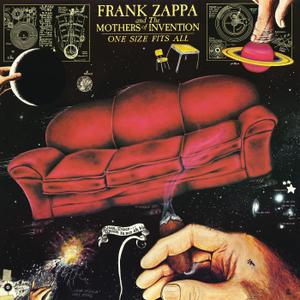 Frank Zappa had a long career and while the early records were singled out early for their innovative mastery, many of his mid-70s works get lost in the shuffle. One Size Fits All, however, should be in every Zappa collector's possession. Much is often made of Zappa's social/ sexual commentary, but it is his instrumental prowess that deserves to be treasured above all. 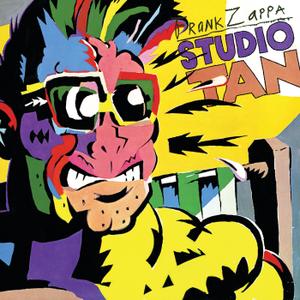 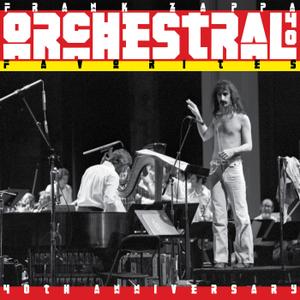 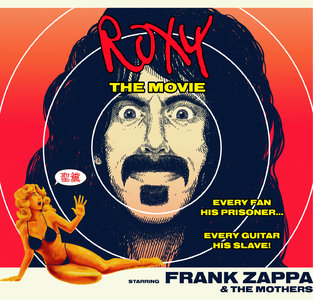 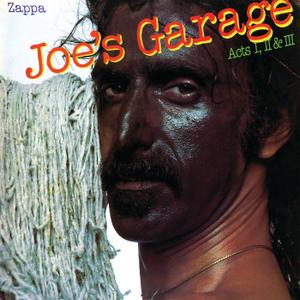 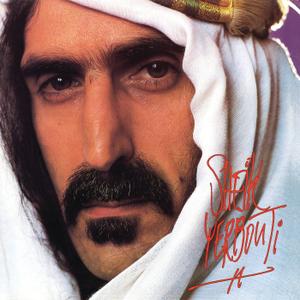 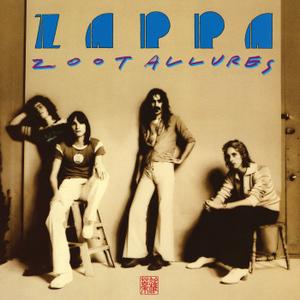 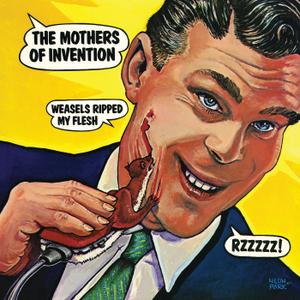 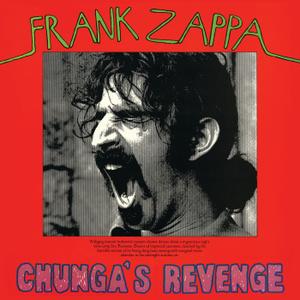 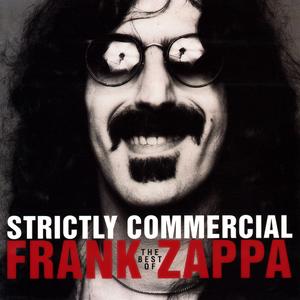 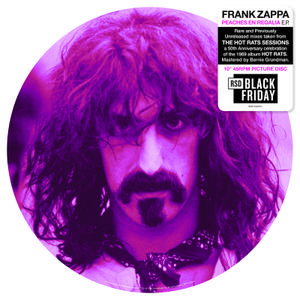 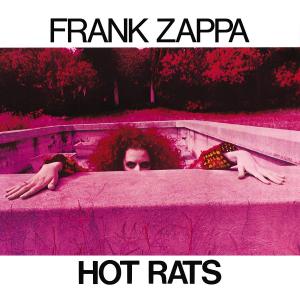 Frank Zappa - Hot Rats (50th Anniversary Vinyl LP) (1969/2019)
Vinyl Rip | FLAC (tracks) 24-bit/96 kHz | Front Cover | Time - 43:22 minutes | 882 MB
Jazz Rock, Jazz Fusion | Label: Zappa Records
Celebrating the 50th anniversary of one of the greatest albums in the history of recorded music. The original 1969 Frank Zappa album was the first record to be recorded on a prototype 16-Track Tape Machine. Self-described as a “Movie For Your Ears,” it was technically the second solo outing for the composer and the album that put FZ on the map as a guitar player. The vinyl for Hot Rats 50th is a 1LP of the original album, pressed on hot pink vinyl, pressed at Pallas on 180g.
Frank Zappa Custom Vinyl Jazz Fusion Jazz Rock Jazz Rock
Details 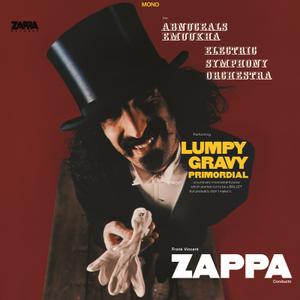 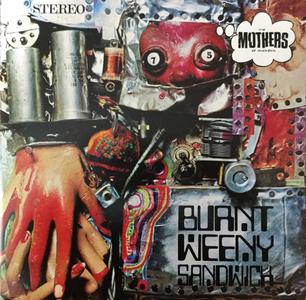