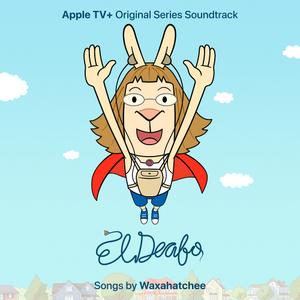 El Deafo is based on Cece Bell’s best-selling children’s book of the same name. The story follows a character named Cece, who must learn to navigate life after she loses her hearing. To do so, she creates an alter ego named El Deafo to face new challenges. 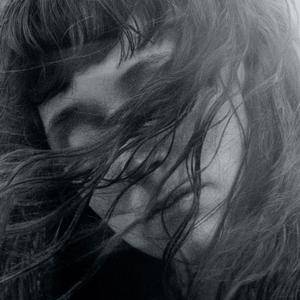 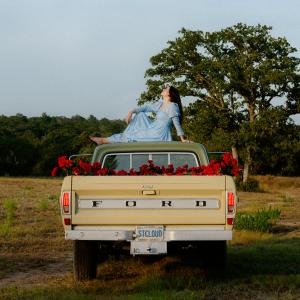