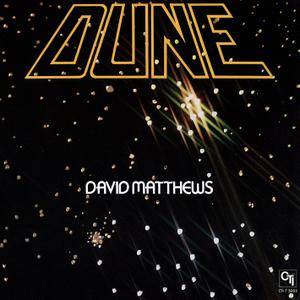 
David Matthews is a keyboardist, pianist, and arranger. Matthews has composed television soundtracks as well as albums with the Manhattan Jazz Orchestra. In 1970, he began working as both an arranger and bandleader for James Brown. Matthews has worked with many musicians, including Bonnie Raitt, Buddy Rich, Idris Muhammad, and the Starland Vocal Band. He was staff arranger for Creed Taylor's CTI Records label in the mid-1970s, working on albums for artists such as George Benson, Esther Phillips, Grover Washington Jr., Hank Crawford, and Idris Muhammad. "Dune" is based on the Hugo award-winning novel, Dune, by Frank Herbert. Matthews has already had plenty of CTI arranging experience by the time of this set – but he really moves into some unusual space with the record – open, evocative tunes that really live up to their inspiration, but also have some of Dave's funky touches too. Matthews gets help from an all-star lineup of CTI players – including Grover Washington on reeds and Eric Gale on guitar.
David Matthews David Sanborn Groover Washington Jr Randy Brecker Eric Gale Hiram Bullock Studio Masters
Details 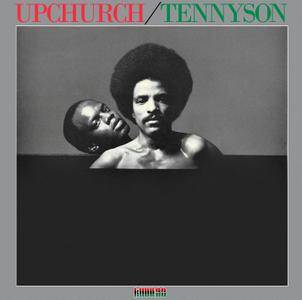 
1975 was a hell of a year for Creed Taylor's Kudu Records. Not only was the mighty, mighty "Feels So Good" album by Grover Washington, Jr. released, but so was saxophonist Hank Crawford's "Don't You Worry 'Bout a Thing". It was one of two recordings issued by Crawford for the label in that calendar year. But perhaps the most deeply satisfying and out of character album from that year was the absolute soul-jazz masterpiece Upchurch/Tennyson by Chicago guitar god Phil Upchurch and pianist/vocalist Tennyson Stephens.
Phil Upchurch Tennyson Stephens David Sanborn Eric Gale Bob James Steve Gadd DSD Studio Masters
Details 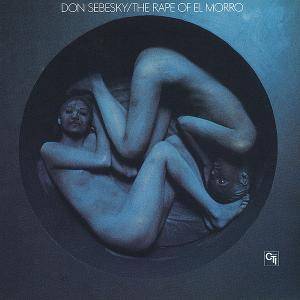 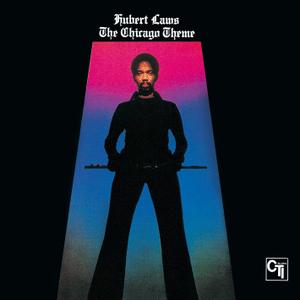 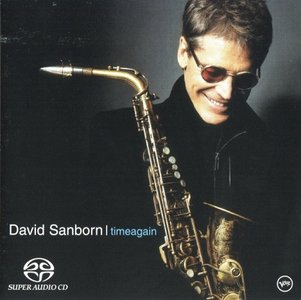 David Sanborn - timeagain (2003)
PS3 Rip | SACD ISO | DST64 2.0 & 5.1 > 1-bit/2.8224 MHz | 51:43 minutes | Scans included | 3,67 GB
or DSD64 Stereo (from SACD-ISO to Tracks.dsf) > 1-bit/2.8224 MHz | Full Scans included | 1,48 GB
or FLAC 2.0 (carefully converted & encoded to tracks) 24bit/96 kHz | Full Scans included | 1,21 GB
Features Stereo & Multichannel Surround Sound
It's not hyperbole to say that this is Sanborn's best record since his Warner Brothers heyday of the '80s. The same can be said of the quality of the musicians gathered for the alto saxophonist's first album for Verve. The material may be the best he's ever assembled, with many cover tunes that are singularly identified with other artists, yet he redefines them. None of those words are meant to disparage those Grammy-winning gold albums of yore, it just his high standards have been magnified many fold on these 10 tracks.
David Sanborn Multichannel BD-Audio DVD-A SACD
Details
Publication archive