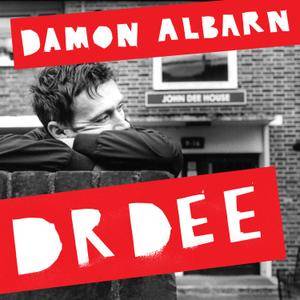 Damon Albarn is an English musician, singer, songwriter, composer and record producer. He is the lead singer of the British rock band Blur and co-founder, vocalist, instrumentalist, and principal songwriter of the virtual band Gorillaz. "Dr Dee" is a soundtrack for "Dr Dee: An English Opera". This 18 track work inspired by the life of John Dee (1527-1608), mathematician, alchemist, philosopher and advisor to Elizabeth I. Described by Albarn as "strange pastoral folk," the music of Dr Dee is a fitting companion to the end of another Elizabethan age. The album combines Albarn's voice with early English choral and instrumentation alongside modern, West African and Renaissance sounds.
Damon Albarn Blur Gorillaz Studio Masters
Details 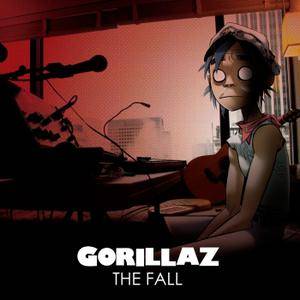 "The Fall" is the fourth studio album from British virtual band Gorillaz. The album features fewer guest artists than previous Gorillaz albums; collaborators include Mick Jones and Paul Simonon of The Clash and Bobby Womack. "The Fall" received mixed to positive reviews from most music critics. At Metacritic, which assigns a normalized rating out of 100 to reviews from mainstream critics, the album received an average score of 67, based on 25 reviews, which indicates "generally favorable reviews".
Gorillaz Studio Masters
Details 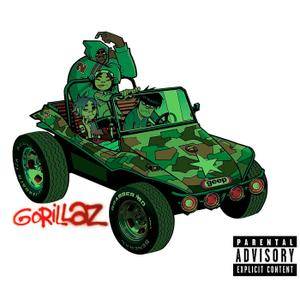 "Gorillaz" is the debut studio album by the British virtual band Gorillaz. Throughout the album, the band experiments with many combinations of a variety of musical genres including rock, trip hop, rap rock, art rock, Britpop, hip hop, dub, reggae, Latin, psychedelia, and punk rock. The album reached number three in the UK, and was an unexpected hit in the US, hitting number 14 and selling over seven million copies worldwide by 2007. It earned the group an entry in the Guinness Book of World Records as the Most Successful Virtual Band.
Gorillaz Studio Masters
Details 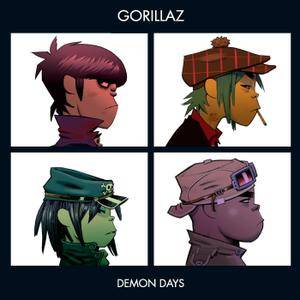 Gorillaz - Demon Days (2005/2014)
FLAC (tracks) 24-bit/44,1 kHz | Time - 50:49 minutes | 599 MB
Studio Master, Official Digital Download | Artwork: Front cover
"Demon Days" is the second studio album by British virtual band Gorillaz. The album entered the UK charts at #1 and the US charts at #6, outperforming the band's eponymous 2001 debut album. Spin Magazine ranked "Demon Days" as the fourth-best album of 2005, while Mojo ranked it at number eighteen on their year-end list and hailed the album as a "genre-busting, contemporary pop milestone". NME placed it 98th on their list of 100 greatest albums of the decade. Uncut ranked it at 75 on their list of top 150 albums of the decade. Complex included it on their list of 100 Best Albums of the Complex Decade, placing it at No. 43. Spin later included it in their list of The 300 Best Albums of 1985–2014. The album has sold eight million copies worldwide.
Gorillaz Studio Masters
Details 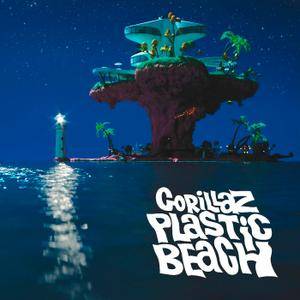 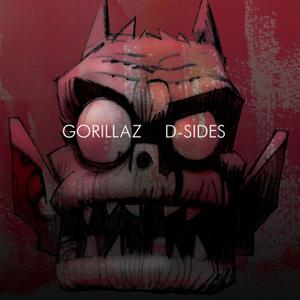