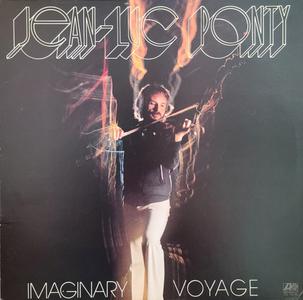 As of 1976, Jean-Luc Ponty's variations on the Mahavishnu Orchestra theme were still fresh and imaginative, cast in a distinctively different, more lyrical, more controlled framework. For Imaginary Voyage, Ponty's instrumental lineup is identical to that of Mahavishnu – electric violin, guitar, keyboards, bass, drums – but he turns the emphasis on its head, with all commands coming directly from the violin (his) and less competitive crossplay emanating from his colleagues… 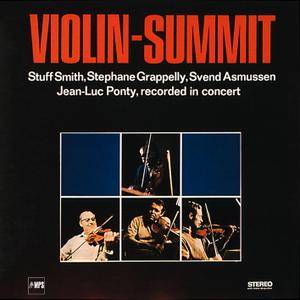 Stuff Smith, born as Hezekiah Leroy Gordon Smith in 1909 passed away in 1967, one year after this unique recording session. "Violin Summit" featured Stuff Smith, Stephane Grappelli, Svend Asmussen and Jean Luc-Ponty (with pianist Kenny Drew, bassist Niels-Henning Orsted Pedersen, drummer Alex Riel) in concert on September 30, 1966. It was an unique opportunity to have four of the best violin players together in one concert. The music came off quite well, in large part probably because the four violinists were paired in different sets with all four actually featured together on only one take, "It Don't Mean a Thing If It Ain't Got That Swing".
Stuff Smith Jean-Luc Ponty Stéphane Grappelli Niels-Henning Örsted Pedersen Kenny Drew MPS Studio Masters
Details 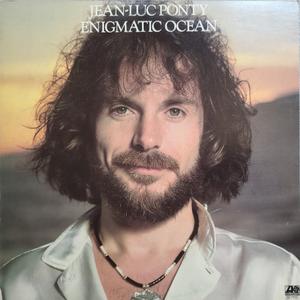 Consistently imaginative, Enigmatic Ocean is one of Jean-Luc Ponty's finest accomplishments. The French violinist recorded his share of fusion gems during the 1970s, and this album is at the top of the list. Often aggressive but sometimes reflective and moody, this LP is as unpredictable as it is adventurous… 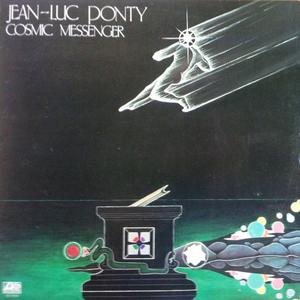 Cosmic Messenger is more elegant, European-flavored jazz-rock from the French virtuoso Jean-Luc Ponty, and pretty much in the same mold as his previous Atlantic albums but with gradually tightening control over every parameter of performance…