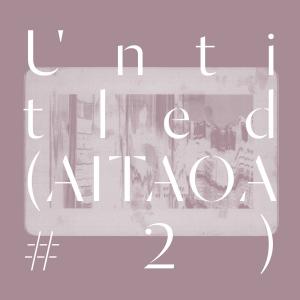 Portico Quartet has always been an impossible band to pin down. Sending out echoes of jazz, electronica, ambient music and minimalism, the group have created their own singular sound.And while their new music mixes dense layers and textures with electronic and acoustic instruments the sound remains uniquely, recognisably their own. 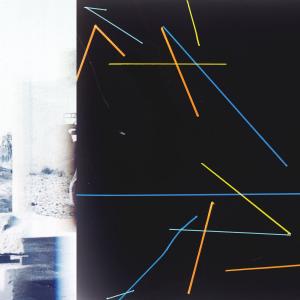 Portico Quartet return with Memory Streams, their fifth studio album and one that continues the journey that first started with 2008’s Mercury nominated debut Knee Deep in the North Sea. It’s a creative path that has seen the band embrace new technology and explore ambient and electronic influences alongside minimalism, jazz and beyond. 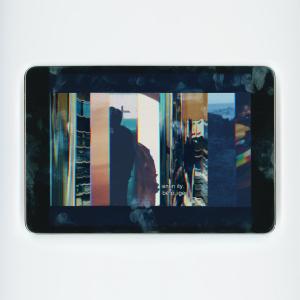 Mercury Prize-nominated Portico Quartet has always been an impossible band to pin down. Sending out echoes of jazz, electronica, ambient music and minimalism, the group created their own singular, cinematic sound over the course of three studio albums, from their 2007 breakthrough ‘Knee-Deep in the North Sea’, and 2010 John Leckie produced ‘Isla’, to the self titled record ‘Portico Quartet’ in 2012. Now rebooted as Portico Quartet after a brief spell as the three-piece Portico, the group are set to release their fourth studio album Art In The Age Of Automation this August on Manchester’s forward thinking indy jazz and electronica label Gondwana Records.
Ambient Contemporary Jazz Electronic Jazz Nu Jazz Portico Quartet
Details
Publication archive