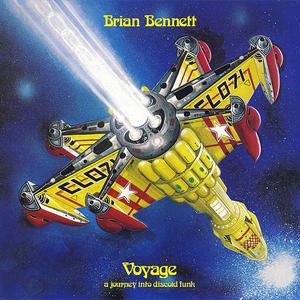 A longtime drummer for British rock & roll pioneers the Shadows, as well as a highly regarded television and film composer/arranger and a mainstay of the KPM and Bruton Music production libraries, Brian Bennett ventured into disco and funk for a handful of albums during the late 1970s. Voyage (subtitled A Journey into Discoid Funk) was his contribution to the original wave of the space disco subgenre, appearing soon after albums by French acts like Rockets, Droids, and Space, as well as Meco's inescapable discofications of the music from Star Wars… 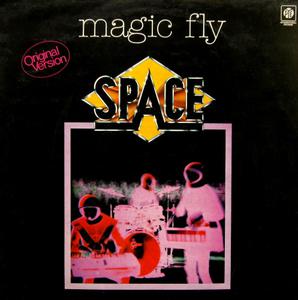 Magic Fly is the debut studio album by French band Space. It was released in April 1977 by Disques Vogue. The album reached No. 11 on the UK Albums Chart and included the hit single of the same name, which reached No. 2 on the UK Singles Chart… 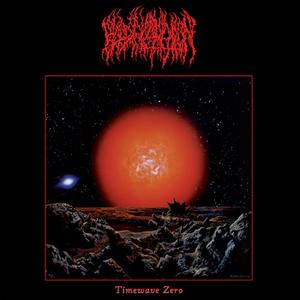 Self-awareness is a beautiful thing. Think about this for a moment. You’re a death metal band at the top of your game. Your last record, Hidden History of the Human Race was lauded to the genre’s loftier heights; transcending critical reception and launching the band’s name well past the limits of that said genre. What do you do? Well if you’re Blood Incantation (lucky you!), you do exactly whatever you desire. Naturally, that means this death metal juggernaut is prime to release a completely ambient record, purple smoke and airy mysticism…